Silent Witness star Emilia Fox and Britain’s top criminologist Professor David Wilson attempt to solve Britain’s most heinous murders in this unique true-crime series. Investigated like a documentary and filmed like a drama, In the Footsteps of Killers is a brand-new television hybrid in which an unsolved murder is solved in each episode.

Through research for her role in the hit BBC series, Emilia has become an expert in unsolved murder. David specialises in studying serial killers, their modus operandi and psychology and has assisted many police forces across the globe. In each episode, the pair investigate an unsolved British murder.

They’ll travel to and base themselves in the vicinity of the crime, reinvestigate the evidence for themselves, meeting police, victim’s relations, witnesses, journalists and experts. Crucially, they will walk the murder scene in the footsteps of the killer. Seeing the scene from the murderer and victim’s perspective, no matter how long after the crime, is critically important.

The series follows the two detectives’ ups and downs, their setbacks and their breakthroughs before they are able to reveal the name of the killer as a result of their thorough re-investigations. In the Footsteps of Killers takes audiences inside a crime like never before.

Friends David Spencer (13) & Patrick Warren (11) went missing in the early hours of December 27th 1996. To this day no one has been charged with their murder and their bodies have never been found.

EPISODE 2: THE DISAPPEARANCE OF SUZY LAMPLUGH

Estate agent Suzy Lamplugh disappeared after going to meet a client named “Mr Kipper” to show him two houses in Fulham, South West London in July 1986. Her body has never been found.

EPISODE 3: THE MURDER OF RITA ELLIS

In November 1967 Rita’s body was discovered in a wooded part of an old coal yard at RAF Halton, Buckinghamshire. Items of clothing and two bags were found scattered on tree branches and brambles nearby.

EPISODE 1: THE MURDER OF VISHAL MEHROTRA

On 29 July 1981, 8 year old Vishal Mehrotra had been in central London watching the Royal Wedding Parade with his family. The family left central London and returned to home to Putney but on their way back; Vishal vanished.

EPISODE 2: THE MURDER OF DEBORAH WOOD

This time the team investigate the tragic murder of Deborah Wood who disappeared after leaving a city centre bar in Leeds on 4th January 1996.

EPISODE 3: THE DISAPPEARANCE OF TREVALINE EVANS

On a summer’s day in June 1990,  52 year old grandmother Trevaline Evans closed up her antique shop in Llangollen, Wales for a few moments leaving behind a now infamous note which said “ back in 2 minutes”. Trevaline never returned.

On a snowy night in March 1979 the body of 18 year old Carol Lannen is found in Templeton Woods just outside of Dundee. Less than 12 months later the body of another young woman is also found just 150 yards away.

EPISODE 5: THE DISAPPEARANCE OF ROBERT DUFF

Investigating the disappearance of Robert Duff, aged 37; a devoted father of two from North London who was last seen in January 2013.

EPISODE 6: THE MURDER OF TINA BELL

On Saturday 2nd June 1989, 18 year old Tina Bell left her family home in Billingham, Teeside to buy some sweets for her younger brother John. Sadly, this was the last time her family saw her.

"She [Emilia Fox] has put her passion and knowledge to good use." NEWS LETTER
**** [Four Stars] WHAT TO WATCH
"Very compelling stories... I find this show fascinating." CTV NEWS TORONTO
"In the Footsteps of Killers is one of the gems on TV tonight." TV TONIGHT
“[A] crucial cold case examination.” THE SUNDAY TIMES
“Pick of the day.” THE GUARDIAN
"Best new TV to watch in June." THE LIST
"Very interesting...feels like a drama." CTV NEWS TORONTO
"What to watch this week." THE TELEGRAPH
"A unique take on true crime." CTV NEWS TORONTO
"Best shows to watch this week." THE IRISH TIMES
“Cases may go cold, but the fight for truth and justice must continue.” THE DAILY RECORD 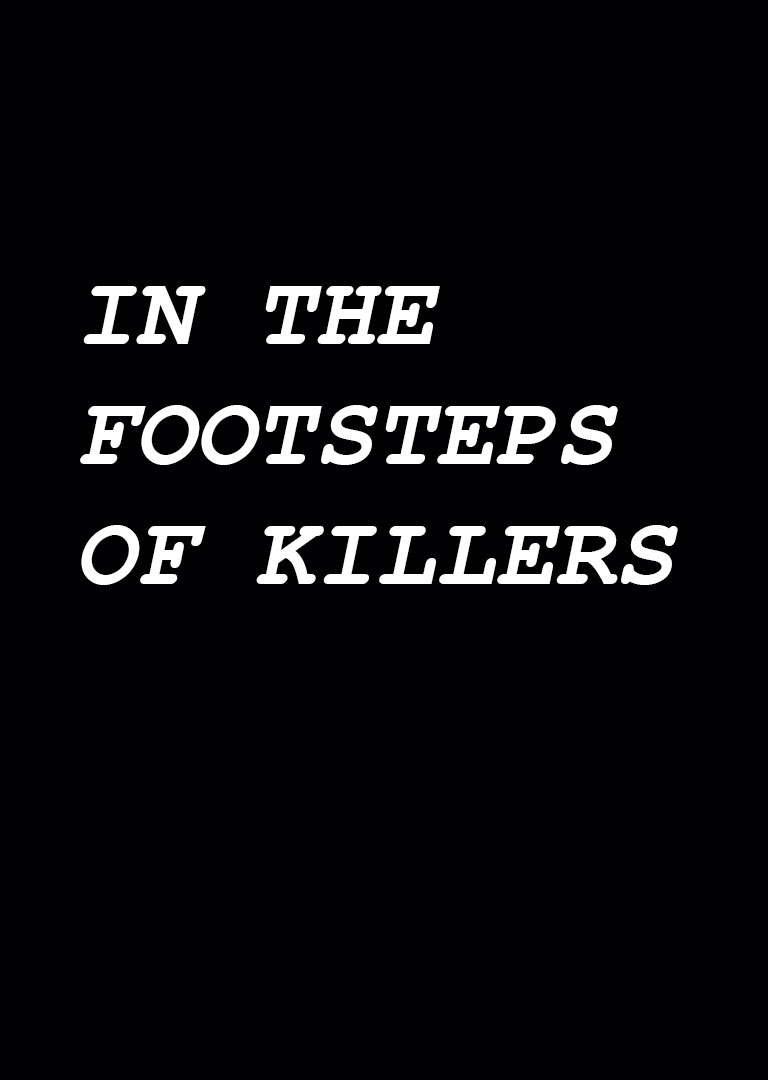 Please contact us if you have any questions or would like more information on IN THE FOOTSTEPS OF KILLERS.

THE FOOTBALLER, HIS WIFE AND THE CRASH

IN THE COLD DARK NIGHT

FREEWAY: CRACK IN THE SYSTEM