Chris Cuomo investigates the science and psychology of evil.

In this multi-part investigative series, CNN’s Chris Cuomo does a deep dive into the psychology of murder and violence.

Are murderers born or made? Is violent behaviour genetic? Chris interviews serial killers in maximum security prison about their predatory urges. Behavioural scientists, and criminal psychologists who have studied these monsters discuss their research findings.

Chris also takes viewers behind the scenes with criminal investigators as they hunt for a serial rapist and survivors share their compelling stories about how they escaped with their lives.… Each one-hour episode is shot in cinema verite.

Inside Evil with Chris Cuomo returns featuring CNN anchor Chris Cuomo’s exclusive final interview with convicted serial killer, Andrew Urdiales. Cuomo speaks with Urdiales on the day he is sent to death row and tries to understand why this madman chose to kill multiple women in cold blood. Was he insane? Did he hate women? Were there clues in his childhood?

Over five one-hour episodes, Cuomo investigates how nature versus nurture shaped some of America’s most dangerous criminals and led them down deadly paths of destruction. Speaking at length with the killers, the victims who experienced the violence, as well as detectives, scientists and experts who have studied the cases, Cuomo seeks out the science and psychology of evil.

This season of Inside Evil also features interviews with Paris Lee Bennett who killed his 4-year-old-sister when he was just 13 and is serving 40 years in prison; Lisa Harris, who as a teen committed a violent murder which she says was an act of revenge; and Sing Sing inmate No. 04A0823, John J. Lennon, who is currently serving a 28-year-to-life sentence for the cold-blooded murder of a fellow drug dealer and has traded his gun for a pen in prison. 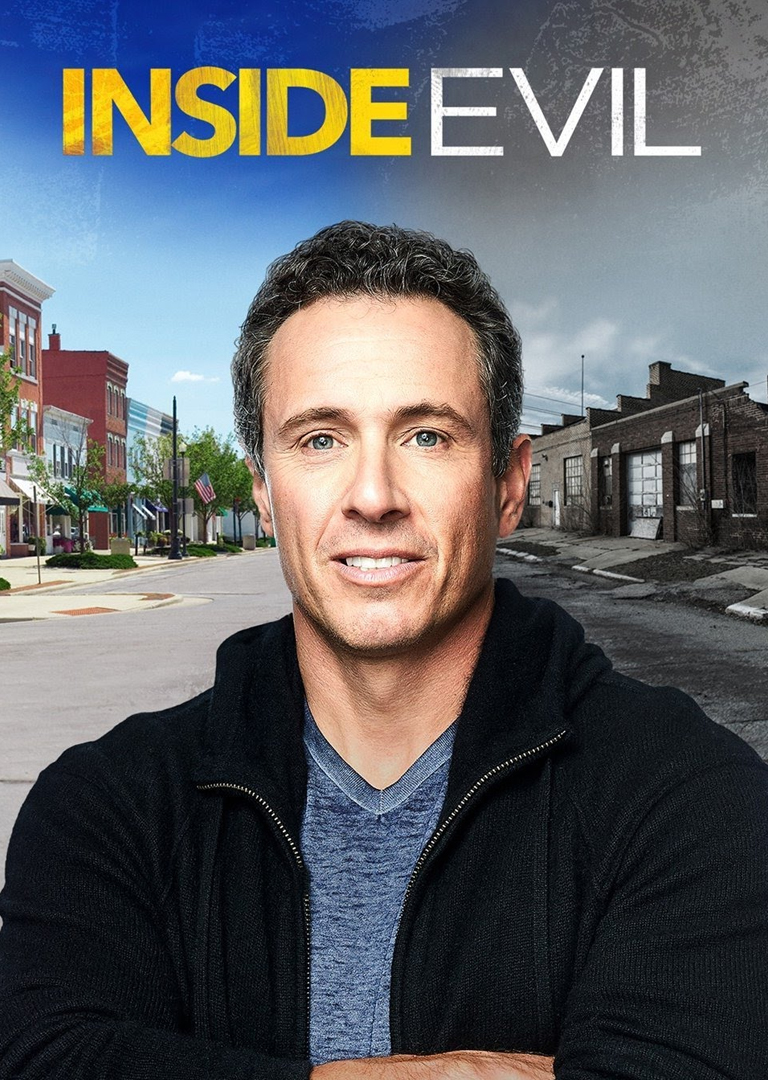 Please contact us if you have any questions or would like more information on INSIDE EVIL WITH CHRIS CUOMO.

MURDER RAP: INSIDE THE BIGGIE AND TUPAC MURDERS