A fascinating, in-depth examination of the cultural, societal and political shifts that framed the evolution of cinema.

From Emmy® Award-winning executive producers Tom Hanks and Gary Goetzman in association with HBO and Emmy® Award-winning producer Mark Herzog, CNN Original Series The Movies explores American cinema through the decades and the cultural, societal and political shifts that framed its evolution.

Combining archival footage and interviews with leading actors, directors, producers, critics and historians, the series showcases the most pivotal moments in film that have stirred the imagination and influenced our culture.

"It is a mind-blowing trip to see all these films put together in one place in order to tell the story of our lives through the eyes of cinema.” DEADLINE
“Extremely entertaining and a worthwhile watch for any cinephile or casual film fan.” POPAXIOM
“A crash course into the world of film history.” FORBES
“To quote Spike Lee in his breakthrough film: Do the Right Thing, and watch.” TV INSIDER
“A movie lover’s delight.” PARADE
“A cinephile’s dream look at film and its impact over the decades.” DEADLINE 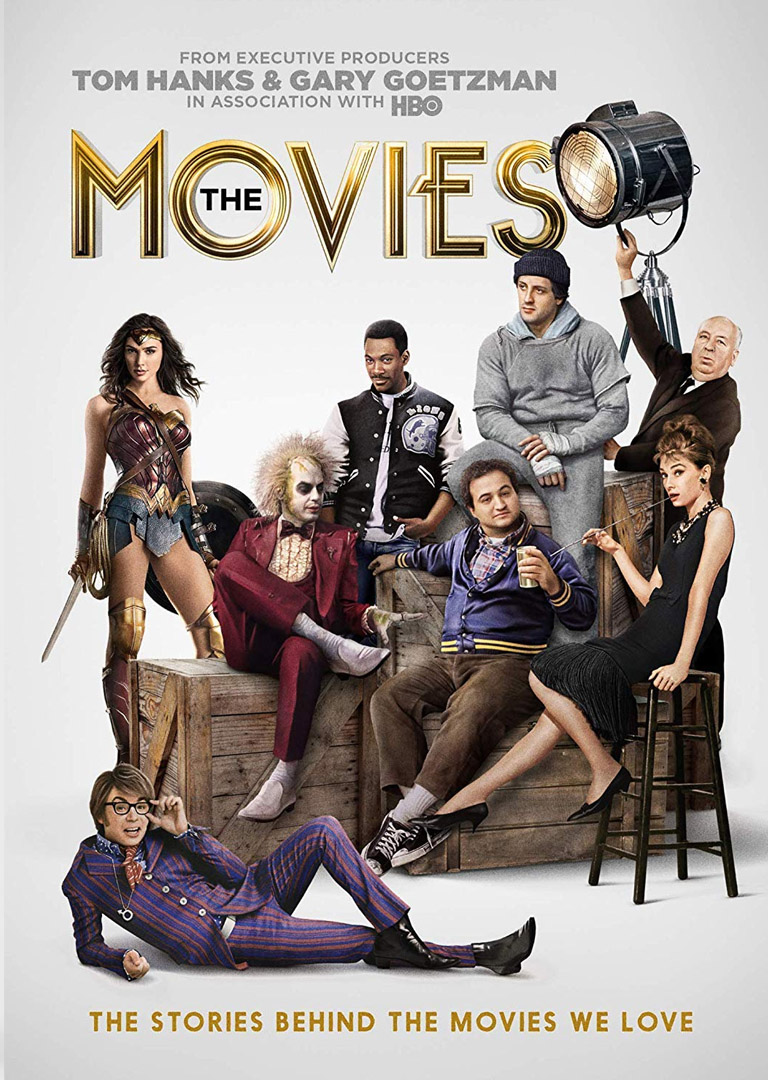 GEEK, AND YOU SHALL FIND