A must-watch film for anyone with a dog - or a heart.

When you walk through the makeshift kennels, you can spot the neediest dogs almost immediately. There’s scruffy Nigel, rescued from a hoarder, still cowering in the corner. And Murphy, a three-legged Doberman who was just days away from being euthanized. Then there’s Jagger - part dachshund, part who knows what - whose big brown eyes reflect a desperate need for attention.

They’re among thousands of homeless dogs seeking refuge in Canada, part of a social movement that is rapidly changing the face of pet ownership. Driven by a desire to ‘do good’, and fuelled by irresistible puppy pics on Instagram, millennials are bypassing breeders in favour of rescue groups offering dogs for adoption.

The dogs come from all corners of the globe - Taiwan, Turkey, Mexico, the southern US. Sometimes, they arrive here with little prior human contact and lots of baggage - trauma, neglect, injuries. As one leading animal welfare expert notes, “It is the wild west of animal adoptions. Even with the best of intentions, potential dog owners should know that rescue is far from a fairy tale". In fact, as the documentary reveals, a rescue can go horribly wrong, and even end in a jail sentence.

Full of heart-warming moments, Rescuing Rex follows the emotional journey of rescue dogs from the mountains of Taiwan to the tarmac at Toronto’s airport, from a rural kennel in Texas to a seaside park in Vancouver. As we follow our dog characters to their new homes, we delve deeper into the lives of their human saviours. Just who is saving whom? 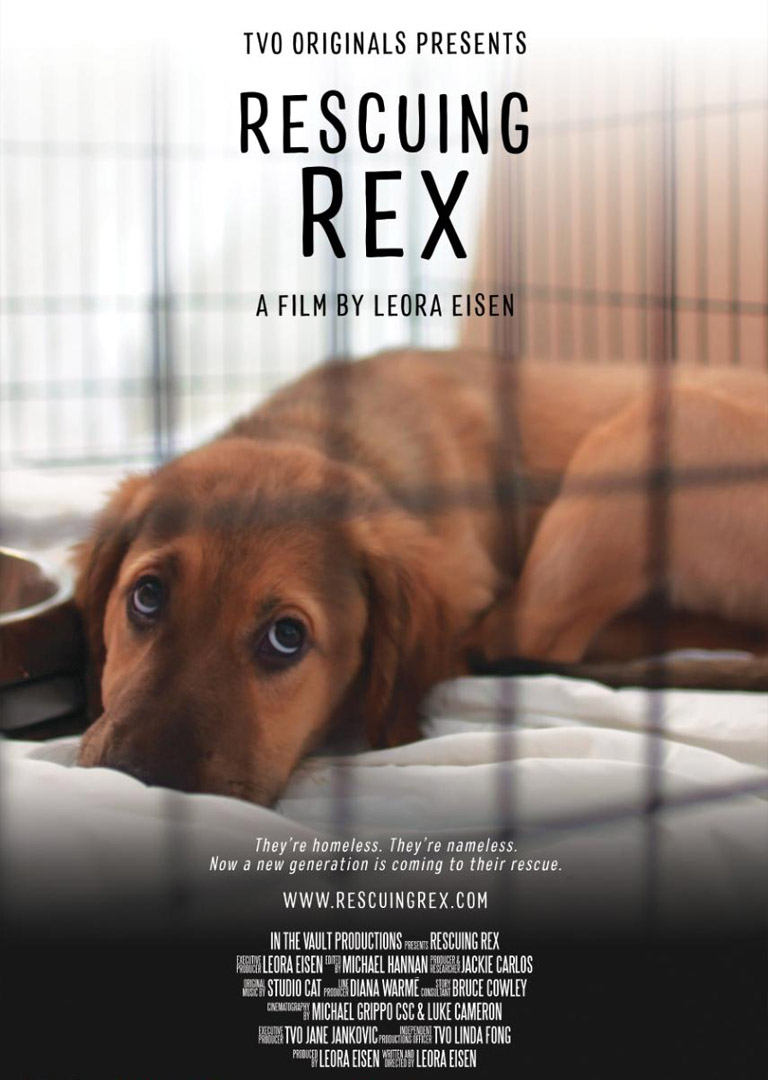 COUNTDOWN TO DISASTER: THE ERUPTION OF WHITE ISLAND

LIFE IN COLOUR WITH DAVID ATTENBOROUGH