AILEEN: LIFE AND DEATH OF A SERIAL KILLER

Nick Broomfield first tackled the story of the world's first woman serial killer in his 1992 film Aileen Wuornos, The Selling of A Serial Killer. Aileen's lawyer, her born again Christian mother and the Florida state police had all been involved in trying to sell her story to the highest bidder. Aileen herself, who was convicted of murdering seven men, ironically emerged as the most honest person in the film.

Aileen and Nick kept in touch and then he was served with a subpoena to appear at Aileen's final state appeal before execution. Governor Bush branded Aileen as "evil", which was a convenient way of ignoring her appalling childhood and upbringing.

Abandoned at birth, Aileen was raised by an abusive grandfather, and had an incestuous relationship with her brother and had sex with countless boys in the neighbourhood. After getting pregnant aged 11, she was thrown out of the family home, and lived in the woods. From there she drifted into prostitution, an abusive marriage, robbery and murder. Several layers of interrogation are at work in Broomfield's raw, compassionate follow-up film, and one is the lack of any societal support for Aileen. Another is Broomfield's frustration with the persistence of Florida officials to go ahead with Wuornos' execution in spite of her very apparent ravaged mental health.

But it is the way this film interrogates its predecessor, and Broomfield as a filmmaker, that gives it a unique place in the director's impressive and hugely influential filmography.

"Terrific. It's an extraordinary document: astonishing, tragic, gutting, and terribly funny in the most ghastly way." THE TIMES
"I was moved and impressed. If the earlier film indicted a system corrupted by money and media speculation, this one exposed a wider social neglect and abuse." TIME OUT 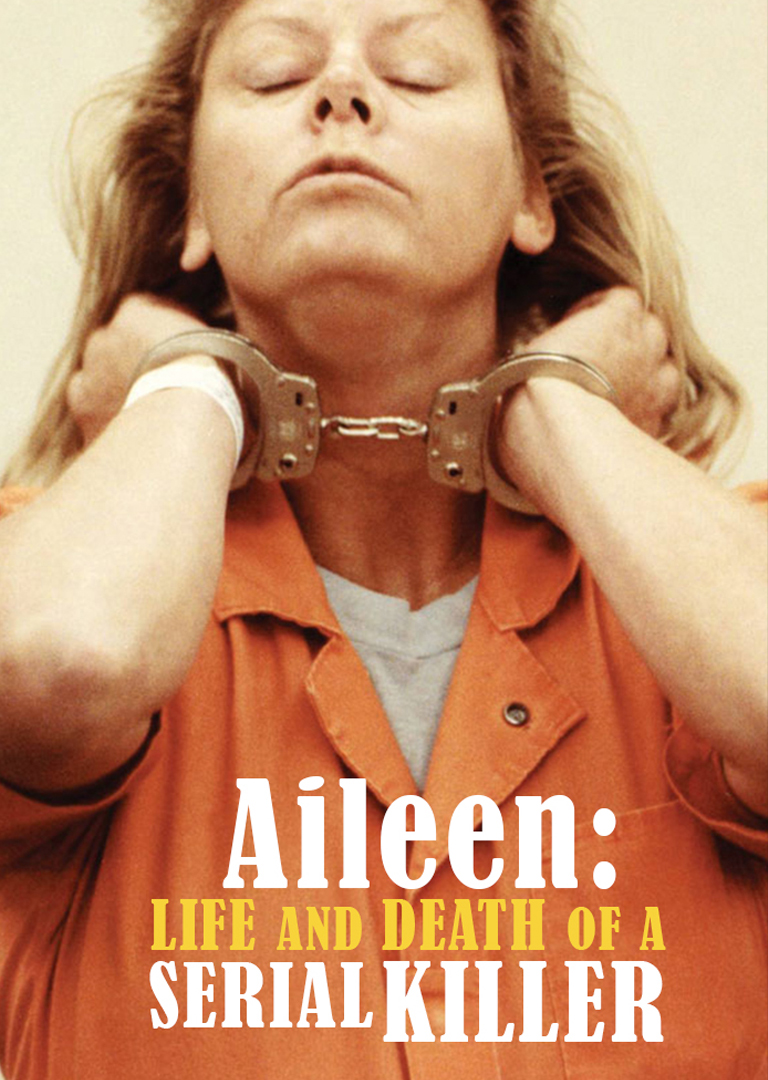 Please contact us if you have any questions or would like more information on AILEEN: LIFE AND DEATH OF A SERIAL KILLER.