Join us on a journey of discovery through the mesmerising world of The Royals.

It’s safe to say the world has been well and truly gripped by Royal fever! This six-part series on our favourite family - the British Royal Family - takes viewers on a journey through all facets of Royal life in all its grandeur, splendour and even controversy, providing the definitive peek into the fascinating world inhabited by these beloved monarchs.

Royal Weddings: Review the incredible history of Royal Weddings and explore what each historic union meant to the nation as well as, of course, the happy couple.

Royal Scandals: Relive the scandals that shook both the general public and the inner corridors of Buckingham Palace, and examine the relationship between the media and the monarchy.

Young Royals: Discover how the lives of Young Royals have changed radically from the strict upbringing of Prince Philip to the turbulent youth of Prince Harry.

Royal Funerals: Explore how honour and legacy are preserved in Royal Funerals and the role tradition and custom have played in strengthening Britain in times of grief.

Royal Pets: From corgis to monkeys and horses to pigeons, this episode looks at the extraordinary relationship between British Royals and their animals.

Royal Babies: Look back at the bizarre and magnificent world of Royal Babies as the world prepares for the next patter of tiny royal feet. 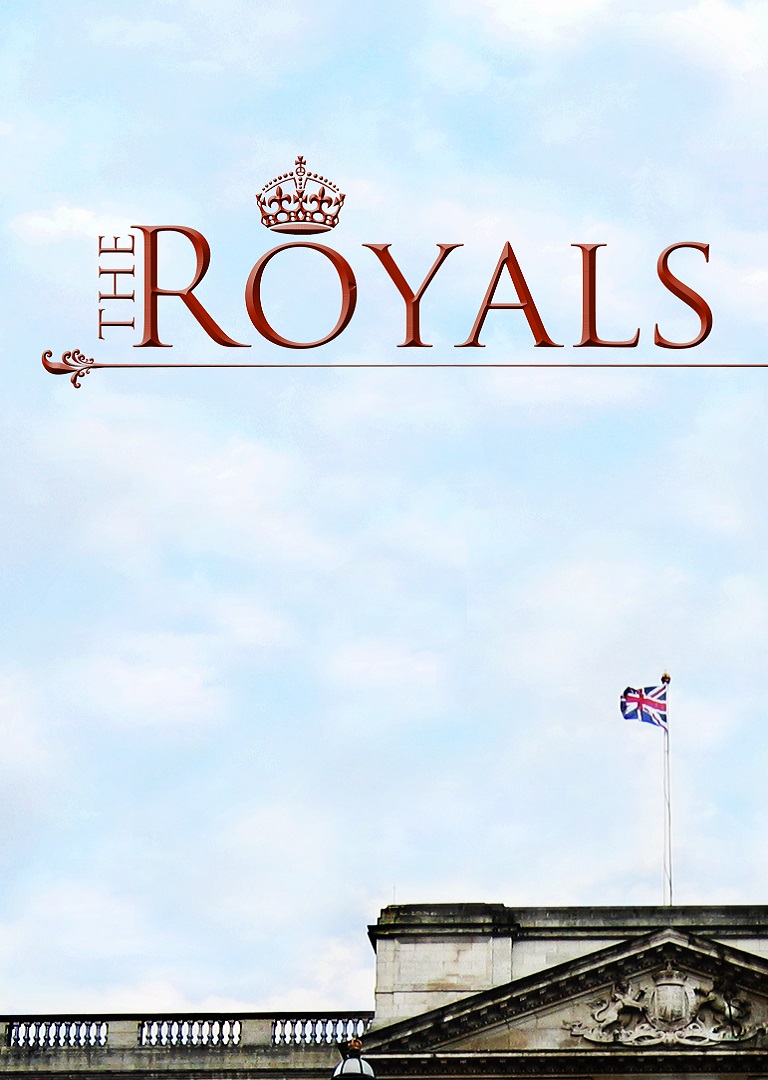 KING CHARLES AND QUEEN CAMILLA: INTO THE UNKNOWN

THE PRIVATE LIFE OF PRINCESS DIANA