The surreal and surprising, singing game show that’s taken the planet by storm!

The Masked Singer is the surreal and surprising singing show that asks - who is behind the mask?

Twelve celebrities compete, dressed head to toe in elaborate costumes, their identities are hidden on and off stage, their voices are disguised in interviews - it’s TV’s best kept secret. As each celebrity sings, our superstar panel, along with the studio audience, are left guessing who’s behind the mask while the celebrity singers try to throw them off the scent.

At the end of the show a celebrity is unmasked on stage and their true identity is revealed. It’s the wildest guessing game on TV.

“A smartly produced, joyful, silly, escapist family watch…and just what we all need right now.” RTS AWARDS - 2021 - JUDGING PANEL
"Surreal, silly and seriously good fun." THE GUARDIAN
“Needs to be seen to be believed.” RADIO TIMES
“Addictive, surreal… breathtakingly elaborate costumes.” RADIO TIMES
"It may have left many baffled by its bizarre format, but ITV's newest entertainment show seems to have hooked the masses." THE DAILY MAIL
"This show is getting no less absurd, and no less fabulous." SUN TV MAG
"Everyone is talking about the show that epitomises the crazy and chaotic age we live in." THE BIG ISSUE
"Brash, bright and utterly bizarre, it is surely the most unlikely TV hit." THE DAILY MAIL
The Masked Singer is the most delightfully weird show on television!" GRAZIA 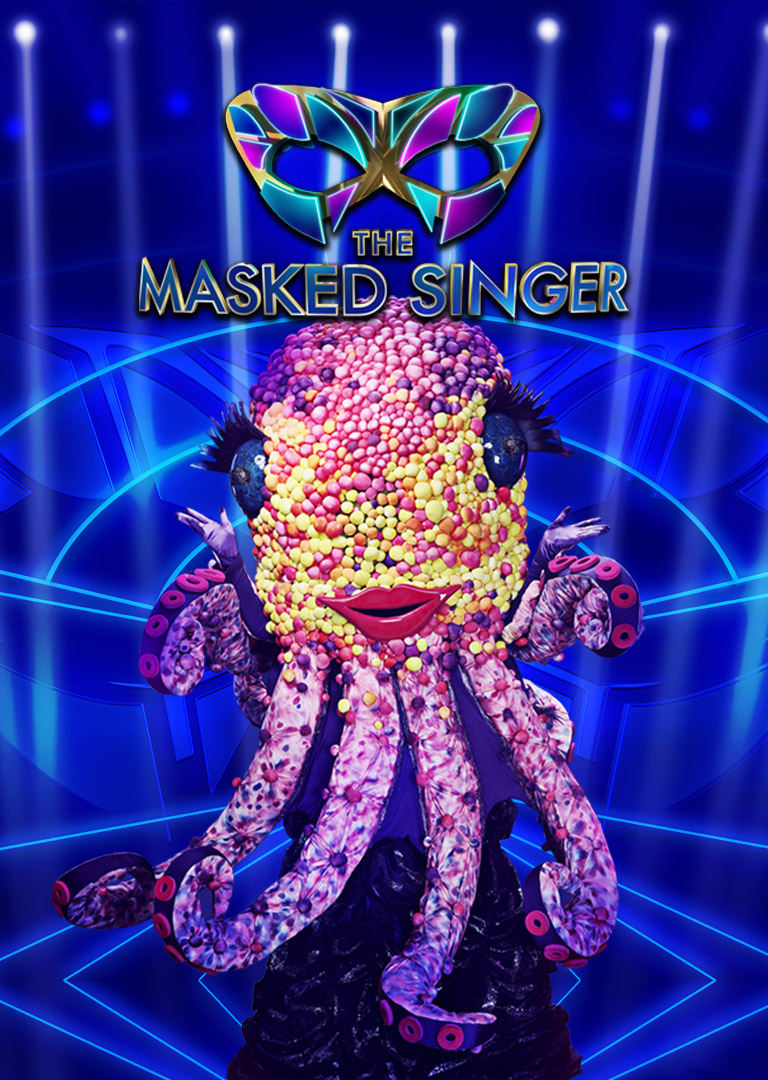 Please contact us if you have any questions or would like more information on THE MASKED SINGER.

FITTEST ON EARTH: A DECADE OF FITNESS