IT TAKES A FLOOD

With Germany and China ravaged by flooding, this landmark Kevin Macdonald film brings us right into the heart of the increasingly ferocious floods hitting the UK as a result of climate change.

As London is battered by historic levels of rain, we’re with horrified home-owners as floodwater comes pouring up through toilets. In Scotland raging floodwater destroys a 400 year old building. On the east coast as sea levels rise and rivers burst their banks, a home is left hanging on the edge of a cliff and another is swallowed up to its roof. Flood defences can help, but they can’t hold back the water forever.

But help is at hand. Ravi Singh runs an international disaster relief charity, which doesn’t distinguish between a flood in Bangladesh and one in Hebden Bridge. As he helps traumatised flood victims, his message – we become resilient by helping each other - is a powerful beacon of hope. 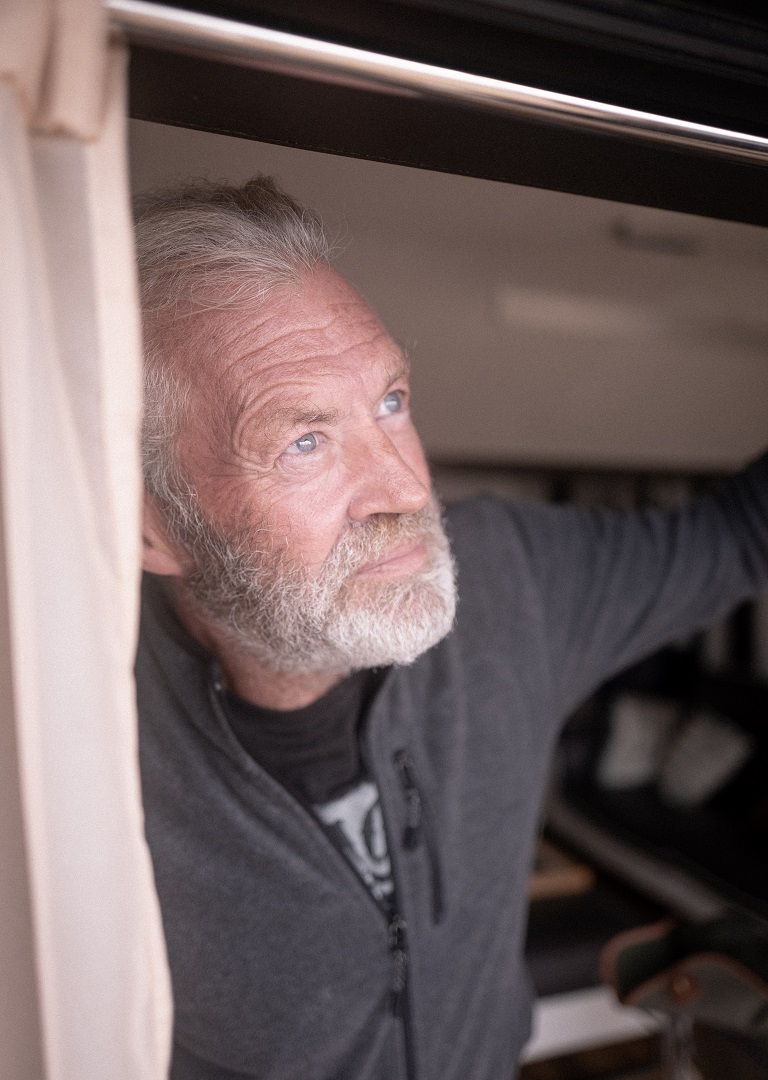 Please contact us if you have any questions or would like more information on IT TAKES A FLOOD.

ONLY FOALS AND HORSES