An emotionally charged and deeply personal documentary about Gerry Anderson.

He was the creator of some of the world's most beloved children’s television series including Thunderbirds, Stingray, Captain Scarlet, Space:1999, Terrahawks, and Space Precinct.

Gerry Anderson’s successful career spanned 60 years. Released a decade after his death, this documentary draws on exclusive access to over 30 hours of previously unpublished interviews, in order to share the untold stories that defined his life and body of work.

In a fitting tribute to a television and film pioneer, and with permission from the Gerry Anderson estate, Gerry Anderson: A Life Uncharted will use a wealth of intimate audio archive combined with deep fake technology to allow Gerry to tell his story on screen for the first time. With additional new interviews and commentary from friends, family, and colleagues, subscribers will get unique access to an examination of Gerry Anderson’s life and his perspective on his tumultuous personal and business relationships.

From a poverty-stricken childhood raised by a Jewish father and an anti-semitic mother, through a lifetime of personal struggles, this documentary maps his previously uncharted journey to puppetry pioneer, science fiction master and legendary creator. 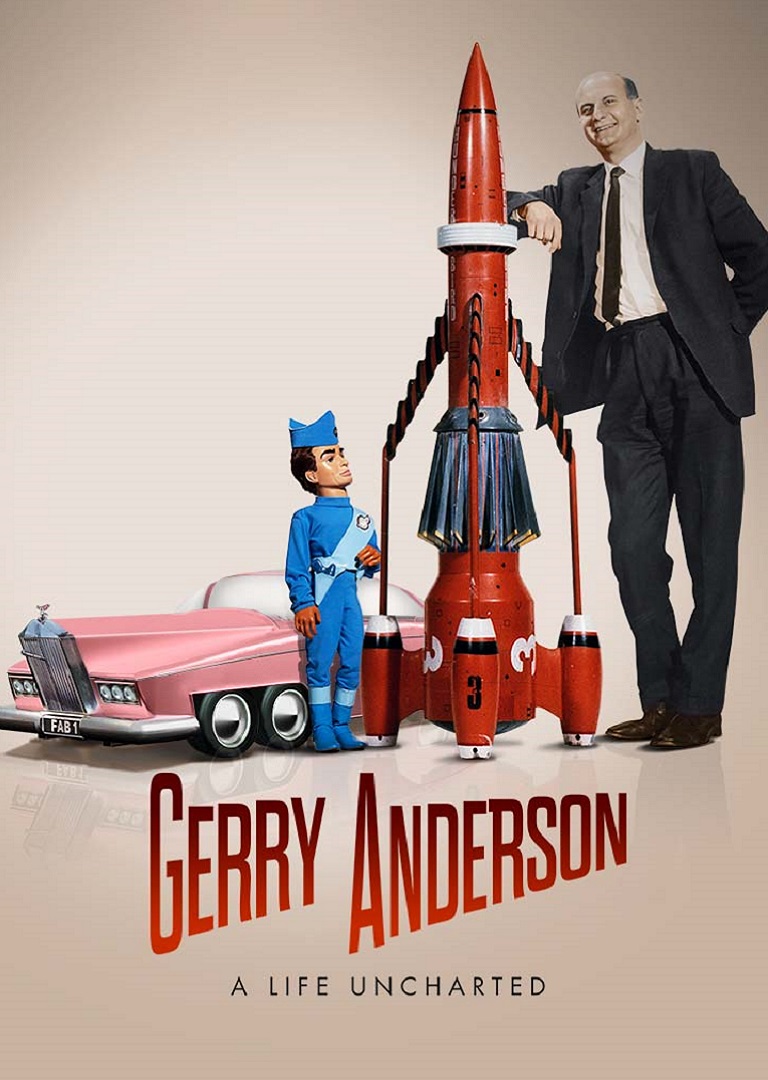 Please contact us if you have any questions or would like more information on GERRY ANDERSON: A LIFE UNCHARTED.