Murdered at First Sight is a true crime series which tells the shocking stories of people who were killed by someone they had never met.

If you had turned left, not right...
If you had chosen to walk a different path...
If you had just decided to stay at home...
Maybe... you would never have encountered your killer.

Most killers know their victims, Murdered At First Sight investigates the alarming rise in ‘Stranger Murders’ and the challenges faced by the police in tracking down the suspect of an entirely random homicide.

With these cases, there are no disgruntled partners, no jealous relatives, no family squabble… they leave behind devastated families and terrified communities. And these seemingly motiveless murders, notoriously difficult to crack are on the rise.  In fact, last year according to ONS, in the UK, 137 men and 23 women were killed by people they didn’t know and had never met, a 43% rise on previous years.

In June 1993, 11-year-old Jeralee Underwood – adored by all who knew her in the small town of Pocatello, East Idaho – leaves home on her local newspaper round. It’s dusk when her parents become worried and soon a neighbour confirms their worst fears, she’s been abducted; forced into a car by an unfamiliar man, just half a mile from their home.  As frantic searches ensue, detectives are eventually led to James Wood – a man with no reason to harm but a strong desire to kill.

On 9th June, 2017, 26-year-old Chinese scholar, Yingying Zhang misses a bus to an appointment in Urbana-Champaign, Illinois. Yingying is last seen getting into local resident, Brendt Christensen’s car on the University of Illinois campus. Christensen had been impersonating a police officer and trying to lure women into his car. The two did not know each other and Yingying is never seen again.

In February 2009, 14-year-old Amber Dubois vanishes while walking to school in Escondido, California. A year later in February 2010, detectives are no closer to finding Amber when 17-year-old Chelsea King disappears while jogging in the near-by city of San Diego. Days later, the lives of the two teenagers become bound forever when the actions of convicted sex offender, John Albert Gardner, are revealed.

On 24th September, 2019 – 20-year-old Tashan Daniel is on his way to watch his beloved Arsenal FC play Nottingham Forest. But as the talented athlete and Olympic hopeful waits with his best friend on the platform of Hillingdon Tube station in London, any hopes for the future are dashed when his life is cut short by strangers, Alex Lanning and Jonathan Camille’s senseless and brutal attack on the train station.

In April 1993, 35-year-old businesswoman Debbie Buxton is walking her dogs on her local riverbank in the village of Marston-on-Dove in Derbyshire when she crosses paths with the man who will end her life. David Bond has a history of unprovoked attacks on female strangers and has just been released from prison.

On the evening of 23rd April 2004, doting father-of-two, Robin Chard (47) is making his way home from a quiet night out with friends in Newcastle when his life is cruelly cut short by two complete strangers, Christopher Smith and Joseph Mee, two men looking for trouble with no care for the life they are about to destroy and no mercy in their violent attack.

On 7th February 2015, 69-year-old Pastor Ron Browning is home alone in Beckley, West Virginia when he answers the door to a stranger asking for water, completely unaware he has just met the stranger who will end his life in a completely unprovoked attack, 19-year-old Camille Brown.

On the evening of 6th October 1998, 21-year-old student Matthew Shepard accepts a lift home from Aaron McKinney and Russell Henderson, two strangers he’s been chatting to in a bar in Laramie, Wyoming. When he’s found the next day, Matthew is covered in blood, except where his skin has been partially cleansed by his tortured tears.

On 19th December 1995, 19-year-old French hitch-hiker Céline Figard goes missing after accepting a lift from a lorry driver at the Chieveley services on the M4 in Berkshire. Following an appeal on her whereabouts by both the police and her family, her body is discovered dumped at a layby in Worcestershire 10 days later, having been raped, strangled and bludgeoned to death.

In the early hours of 30th January 2016 after a night out with friends, distressed and vulnerable India Chipchase (20) is lured into a cab by a stranger promising to get her home safe from outside a nightclub in Northampton. The following day, her body is found raped and strangled to death at the home of the man who promised to help and protect her. 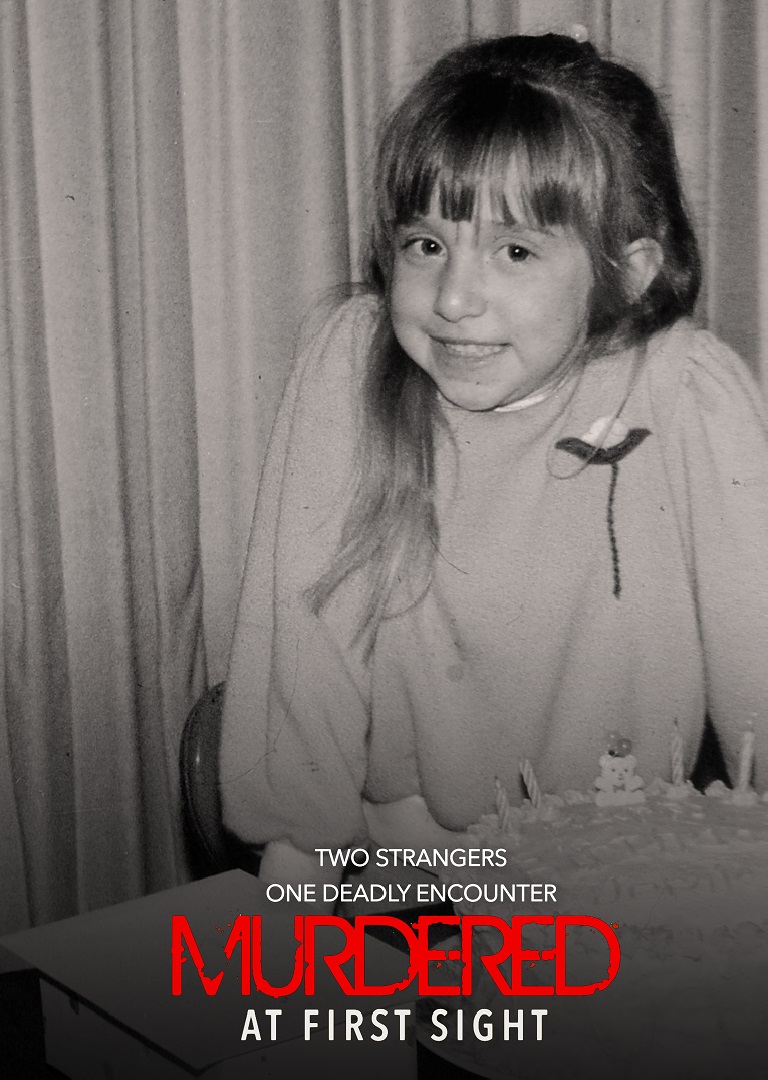 Please contact us if you have any questions or would like more information on MURDERED AT FIRST SIGHT.