In one remarkable sixty-year period, unforgettable children’s literature was created in Britain. Wonderland is a four-part feature documentary series which combines biography, literary extracts, and quotation, together with extracts from the many films made of the work of these wonderful authors.

An extraordinary range of writers turned to a form of writing where they created “Wonderlands”, “Neverlands” – places of happiness in which children and adults were portrayed as living in a happy world, where most of the sorrows, difficulties and tragedies of adult life were simply removed.

This stream of great writing had extraordinary effects on - and came from - the writers’ own actual lives. which often consisted of great unhappiness and enormous tragedies. Despite outwardly conventional selves, these wonderful writers created through words the worlds they had wished to live in - but had not.

The writers include gifted photographer, writer and inventor Lewis Carroll, the originator of the notion of “Wonderland” and Arthur Ransome, the creator of Swallows and Amazons, a supporter of the Russian Revolution and a man who married Trotsky’s secretary. Francis Hodgson Burnett, creator of The Secret Garden and A Little Princess, moved from extreme poverty in Leeds to international success and wealth after a period of living in the United States. Kenneth Grahame, creator of The Wind in the Willows, was overwhelmed with grief when his son aged 19 committed suicide by lying on the railway line between Didcot and Oxford. J M Barrie had a troubled relationship with the children who inspired Peter Pan. Beatrix Potter had to give up the love of her life but still created Peter Rabbit and saved parts of the Lake District. Erskine Childers, writer of The Riddle of the Sands, changed from being a British patriot to being shot in Ireland as a traitor.

Rudyard Kipling wrote the Just So Stories for his little daughter Josephine, as well as other world-famous children’s stories like The Jungle Book and Kim. Kipling lost not only his much-loved daughter Josephine, but also his son John, effectively half blind and who died screaming at the Battle of Loos. A A Milne was never forgiven by son for turning him into Christopher Robin. They were estranged for most of their lives. Christopher Milne owned a bookshop in Dartmouth, rarely saw his father and wanted no share of his father’s royalties. John Buchan, writer of Prester John and The 39 Steps, wrote as a dying Governor-General of Canada the deeply affecting Sick Heart River, a spiritual testament and revaluation of his life as his death approached.

Their world is an extraordinary world, telling us both much about the individuals concerned and the position of Britain itself in the transforming period of its history from 1880 until 1940.

WONDERLAND: THE STORY OF CHRISTMAS

Evokes the portrayal of Christmas in the books of the Golden Age of children’s literature from 1840 to 1940.

Hope is offered by Christmas in a world created so vividly by Charles Dickens in A Christmas Carol. Christmas is also presented by these authors as a respite, and sometimes only for a brief period, from a world that often seemed particularly heartless and cruel at Christmas time.

The programme includes sequences from film adaptations and an orchestral score especially written for the production.

AUTHORS THAT INSPIRED THIS 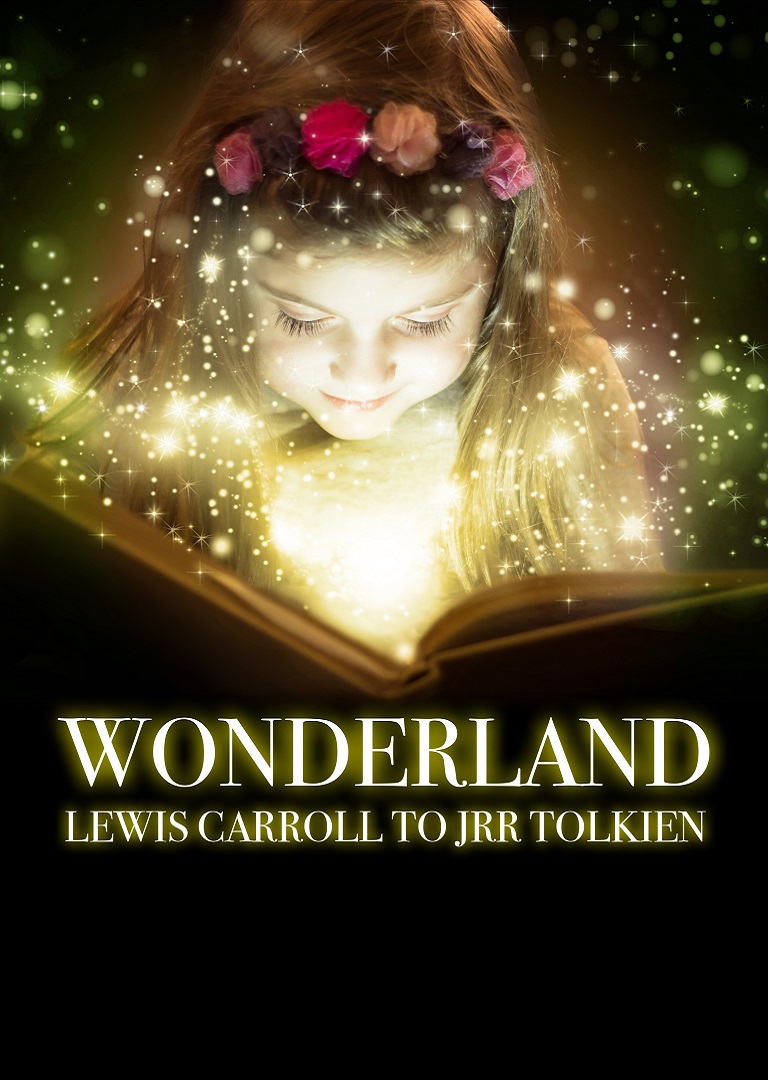 Please contact us if you have any questions or would like more information on WONDERLAND: LEWIS CARROLL TO JRR TOLKIEN.