In this eye-opening film, Presenter Seyi Rhodes sets out to discover the links between vaccine hesitancy and a toxic history of racially charged experiments that contributed to a mistrust of medical science.

Even before the Covid vaccine was available in Britain, America and beyond there was a clear gap in willingness to take it between the general population and some of those from ethnic minorities.

Seyi is vaccinated but at first his mum was hesitant to take it. In this eye-opening film, Seyi sets out to discover the links between such vaccine hesitancy and a toxic history of racially charged experiments that contributed to a mistrust of medical science.

One of the most commonly cited examples is in Tuskegee, Alabama. Seyi travels there to discover the legacy of a notorious syphilis study where African American men were denied treatment and simply observed as their disease progressed; he uncovers another case where a 19th Century gynaecologist perfected his surgical technique on enslaved women, without anaesthetic.

He discovers how the British also ran experiments to see how mustard gas affected Indian skin, and even how the US hunt to find Bin Laden used a fake vaccine programme to obtain DNA samples from his hideout.

Seyi learns the uncomfortable truth that online anti-vaxxers are exploiting the mistrust linked to this history to persuade people not to take the Covid vaccine today.

But Seyi is inspired when he meets Professor Stephen Thomas. An African American public health pioneer with a mission: to acknowledge the damaging history of the past, in order to win back trust. Backed by the White House and President Biden, he’s turned 1000 barbershops into places where vaccine hesitant people talk and listen, and if they want to, even get the vaccine after their hair cut!

"Chilling but vital documentary" THE GUARDIAN
**** [Four Stars] THE MAIL ON SUNDAY
"(Documentaries) about Covid vaccinations are cropping up more and more, but this one offers something different. Seyi Rhodes looks at why many people - including his own mother - are reluctant to be jabbed and uncovers an unsettling history of racial experimentation in the US and here." THE SUN
Pick Of The Day THE SUN 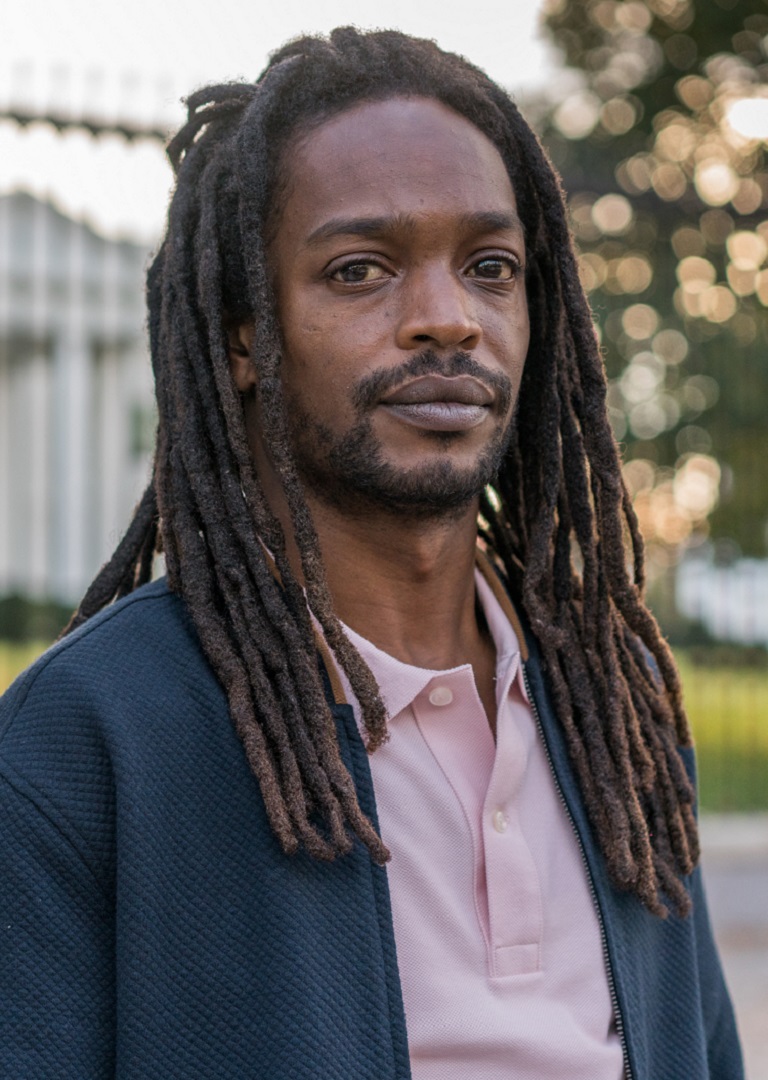 Please contact us if you have any questions or would like more information on RACE AND MEDICAL EXPERIMENTS: WHAT'S THE TRUTH?.