Geoff Hurst's life is about so much more than scoring the only hat trick in a World Cup Final.

Hurst: The First and Only charts some incredible highs and little-known lows as the sporting legend talks for the first time about the tragedies which have mirrored his remarkable achievements. Hitting football’s highest heights compares little to losing a brother to suicide and a daughter to a brain tumour. And six years after Hurst’s glittering career came to an end, he found himself on the dole.

This is a life shaped by glory and tragedy, fame and normality. The story is told in the company of friends and peers like Harry Redknapp, Harry Kane, Gareth Southgate, Gary Lineker and Alan Shearer amongst others.

And it is more, much more, than a football documentary: at heart this is a very human story, revealing the man behind the statues (there are four of them) and the accolades.

A return for Ron Scalpello and Matthew Lorenzo, the team behind Bobby, this is the definitive portrayal of a hero for our times.

"Unflinching and eye-opening." THE DAILY TELEGRAPH
"A really fantastic film." TALKSPORT
"Excellent documentary… remarkable… moving... Hurst is one of the last of a dying breed." THE SUNDAY TIMES
**** [Four Stars] THE MAIL
"A stunning documentary... searingly powerful." THE MIRROR
"Highlights, in a microcosm, the resilience and fortitude of Hurst away from the limelight football thrust upon him." THE DAILY MAIL
**** [Four Stars] THE SUNDAY TIMES
"Like the man himself, it was a respectable, respectful documentary which did the job and never overstepped the mark." THE TELEGRAPH
**** [Four Stars] THE TELEGRAPH
"Hurst opens the curtains on some of his darkest moments as well as the triumphs." THE MIRROR
"If the prospect of a World Cup in Qatar makes you feel a little queasy, then Hurst: The First and Only offered a throwback to better times." THE TELEGRAPH
"Pick of the day." THE RADIO TIMES 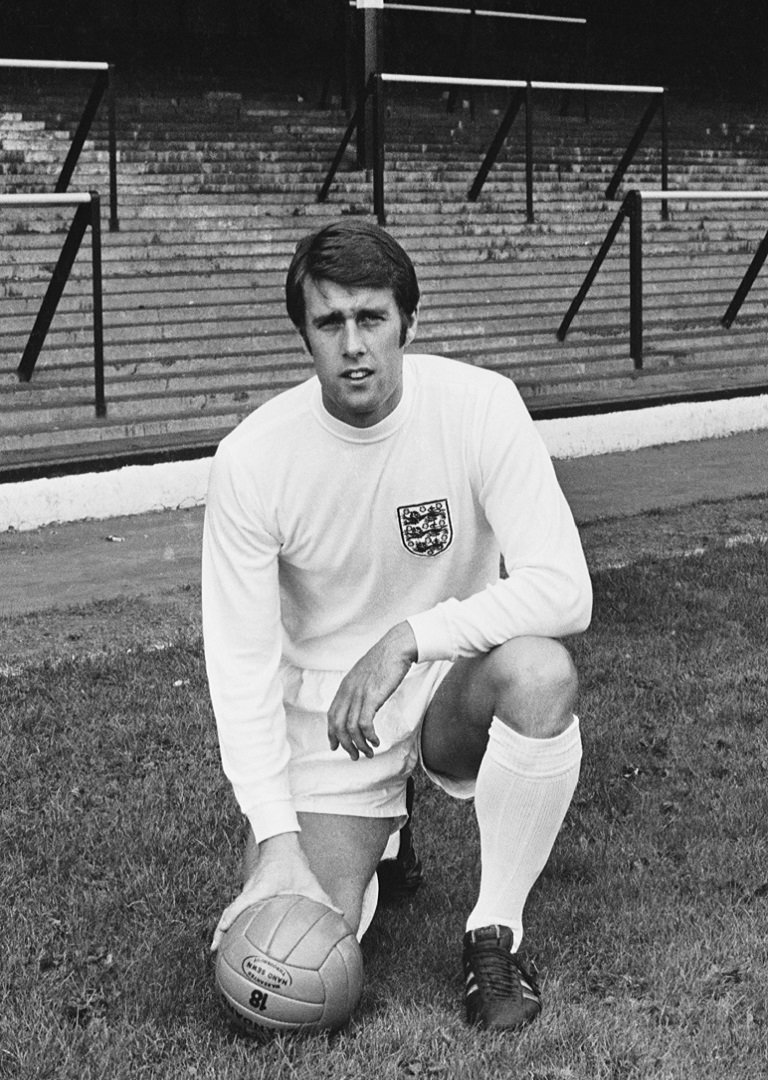 Please contact us if you have any questions or would like more information on HURST: THE FIRST AND ONLY.