Loosely based on the recipes of Irish food writer Theodora Fitzgibbon, this 6-part series sees popular food writer Donal Skehan looking back over the last 50 years, drawing culinary inspiration from a generation that cooked much more than his own young generation, yet had access to far fewer ingredients.

For Donal’s generation, used to Thai green curry on virtually every menu in Ireland, a wild blackberry seems more exotic than lemongrass, and a tin of coconut milk is more commonly purchased than a carton of buttermilk. While it’s wonderful to have greater choices, Donal argues that it would be a shame for foreign recipes and ingredients to usurp indigenous ones, and recreates some of Theodora’s delicious recipes.

In each programme Donal visits someone with a connection to Theodora Fitzgibbon. Donal’s guests include Mary O’Rourke, a senator and former cabinet minister, who used to teach English before becoming a politician, and used Theodora’s weekly columns in the Irish Times as an example of good, witty and intelligent writing.  Michael Gill is Ireland’s leading publisher, and an expert in cookery books. He explains to Donal how trends have changed, both on the page and on the plate – he is also an excellent cook.

Donal also visits Sister Karol O’Connell at the Benedictine Abbey at Kylemore; Marie O’Toole, a leading figure in the ICA; Seamus Healy, a chef who worked in the tourist trade for 45 years, and Brenda Costigan, doyenne of Ireland’s TV chefs, who had a cookery slot on Live At Three for 12 years.

In this Kitchen Hero series, Donal also rediscovers old techniques that were commonplace on farms just 40 years ago – making butter, milking cows by hand, digging lazy beds, and cooking over an open fire. For this part of the programme he visits Muckross Traditional Farms, a charming and thoughtful recreation of rural living from the 1930s to the 1970s. Donal then cooks a dish using ingredients that he has made, such as  buttermilk (a by-product of making butter) or black pudding, from the blood of a pig that most Irish farms kept. He stresses that he’s not recreating dishes as an historical exercise, but because they are still great dishes to enjoy today. 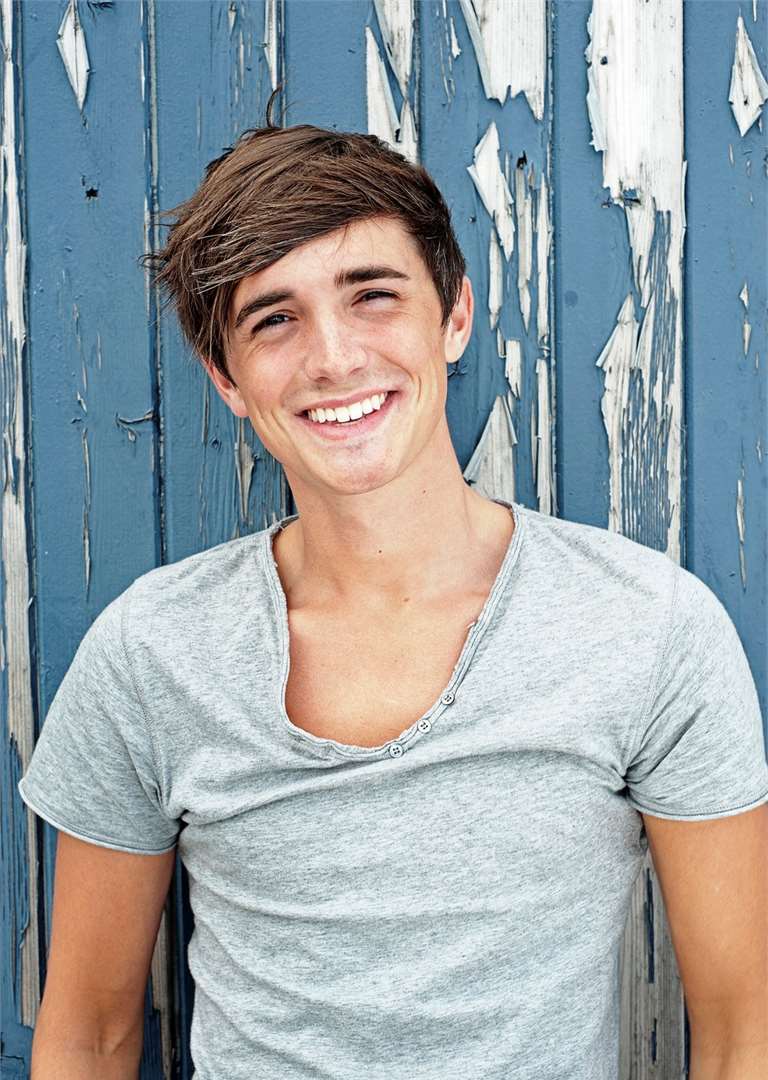 Please contact us if you have any questions or would like more information on KITCHEN HERO: REDISCOVERING THE IRISH KITCHEN.