Brandy Yanchyk’s travel documentary, Seeing Canada, connects you to the “Signature Experiences” Canada has to offer and allows you experience Canada’s iconic nature, thrilling adventures and unique, varied culture through her eyes.

Season 2 Episode 3: Yukon Gold Rush and the Islands of Newfoundland

Season 2 Episode 6: Alberta to British Columbia by Rail and The Northwest Territories 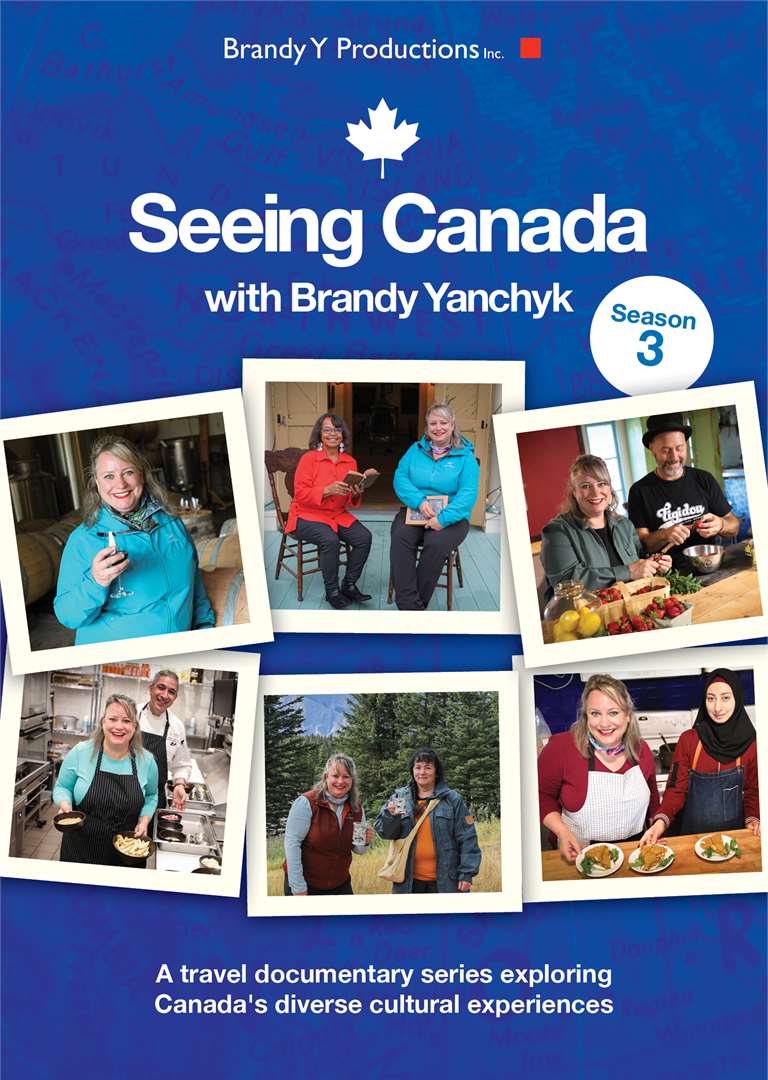 THE BEST OF NEW ZEALAND WITH NICK HONEYMAN

GREECE WITH MY SON