Coastal Defenders follows the work of a team of commercial dive engineers based on the South Coast as they battle time and tide to keep Britain’s coastlines and waterways moving.

Each episode focuses on a new challenge both above and below the waterline as the team are tasked with fixing marina jetties, rescuing ships, clearing abandoned vessels snarling up one of Britain’s busiest ports and responding to emergency callouts to keep the ferries moving.

Alongside, the series also gives the audience an indulgent view and knowledge about how the waterways work from an insight from a harbour master to a day in the life of the tugboat captains.

Brighton Marina's main jetty is on the tilt causing chaos for residents and shop owners. Coastal Defender's team of diving engineers devise a cunning plan with air bags to fix the jetty in record time. Young diver Kai tells us how fitness is key to the job they do and he faces danger when the low tide threatens to bring the concrete jetty down on his head.

In Britain's biggest port cargo grinds to a halt as one of the tugboats picks up a mystery object in its propeller and is out of action. It becomes man versus rubber in an epic battle to get the tug moving again. The Coastal Defenders dive team use everything at their disposal, even a kitchen knife, to try and free the propeller from whatever has been dumped in the river.

An oil tanker the size of two football pitches has new owners but must be inspected inch by inch before it's allowed to set sail. With the potential to carry enough crude oil to power a third of the country for a day it's vital the team don't miss anything that could mean a disaster if the oil spilled. A second team is also called out to repair a vital piece of equipment on a cargo ferry that is holding up the transport of vital supplies to a nearby island.

A luxury floating hotel in London's docklands has a rusty bottom and the Coastal Defenders dive team are charged with making it ship shape once more. The team are then faced with danger on the water as they attempt to rescue a stricken cruise liner amid one of winter's worst storms. With a £300 million pound boat in the frame, the team take no risks on this job in fear of scratching the priceless vessel.

EPISODE 5: SAVE THE DOLPHIN

A mooring structure, known as a dolphin, has brought the Isle of Wight ferries to a standstill. In desperate need of repair, the whole ferry terminal must move to allow the Coastal Defender's dive team to swing into action and repair the seaworn structure. However, the team come across a mountain of discarded rubbish ranging from teacups to prams as they work day and night to get the job done on time.

The Coastal Defenders team face one of their smallest but fiercest challenges - mussels. These small but deadly shellfish have blocked the pipes of a huge vessel stalling it in dock. The divers must blast the mussels out of their hiding places to allow the ship to sail once more. 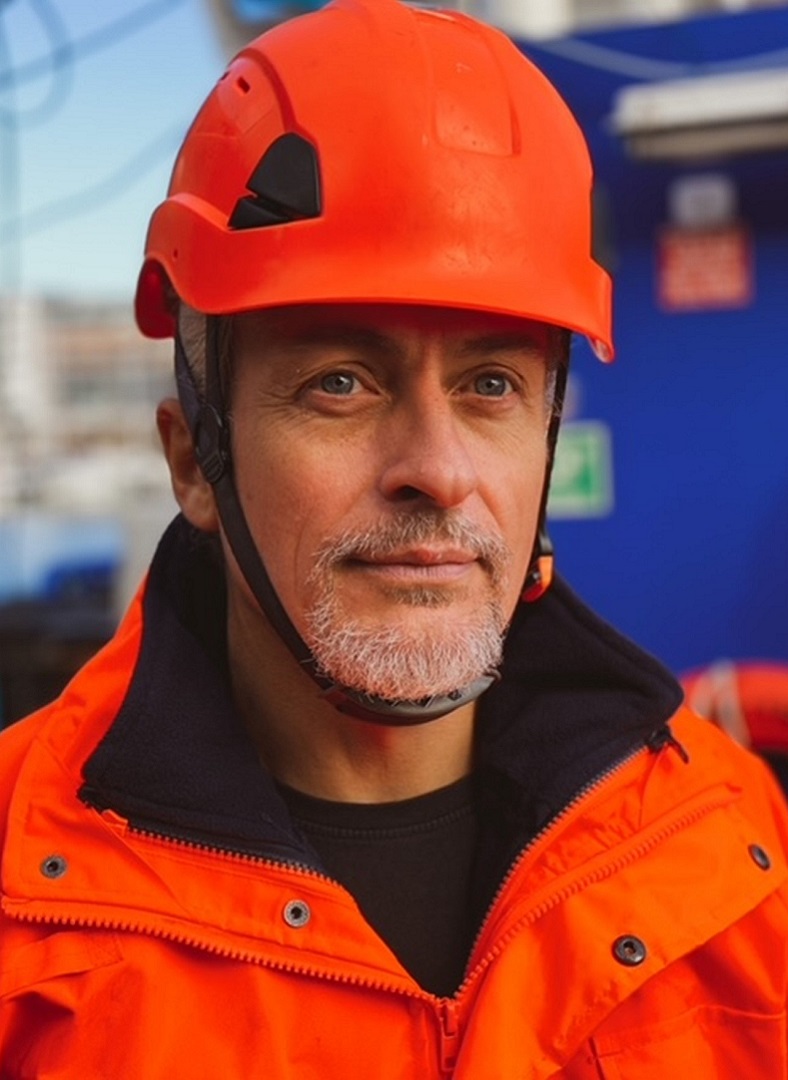 THE LAST MAN ON THE MOON