Every engineering marvel, be it a structure, building or technological system needs constant monitoring and maintenance to avert disaster.

Building a complex structure or system requires care and attention to detail, but if that structure should fail, the consequences are immediate and devastating, that’s why ongoing maintenance procedures are just as important as the initial build.

Every engineering marvel, be it a structure, building or technological system needs constant monitoring and maintenance to avert disaster. If corners are cut or things get overlooked the consequences would be tragic. It’s tough, important work and the stakes couldn’t be higher.

Welcome to the world of High Maintenance!

In California, brave technicians work at extreme heights to keep a tramway safe for tourists. Crews race against the clock to replace a corroded rail at the Montreal Metro.

In the Netherlands, engineers battle encroaching seawater on storm surge barriers that protect the country from deadly floods. Divers risk their lives to save a flood-ravaged community near Montreal.

Crews wage a battle against moisture at the world’s only rotating boat-lift; the Falkirk Wheel. In Blackpool, UK, technicians must fix a roller coaster’s broken track before opening.

At a hydro station in Niagara Falls, engineers struggle to solve an issue with a faulty power-generator. Lighting techs attempt a risky fix 45 stories above the Las Vegas strip.

As forest fires rage in Northern Manitoba, aircraft engineers at a remote airstrip struggle to keep water bombers flying. Mechanics race the clock to get a fleet of helicopters safe to fly in time to pluck workers from platforms hundreds of kilometres offshore in the Gulf of Mexico.

A committed crew of mariners race against time as they dredge the bottom of the St. Lawrence River. A crew in the Canadian Maritimes overhauls a passenger ferry before it becomes unsafe. 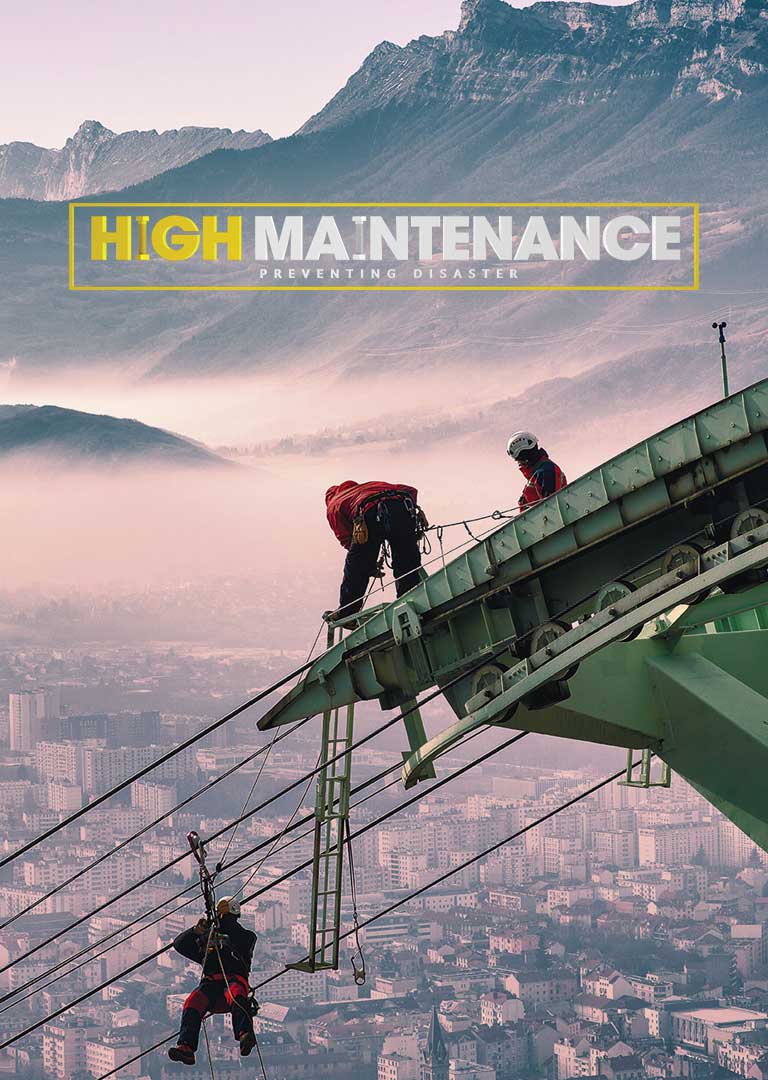 SCIENCE AND THE ULTIMATE QUESTION