Poet, social critic and above all in his own words ‘an outsider’.

Novelist (infamous for Lady Chatterley’s Lover), poet, social critic and above all in his own words ‘an outsider’, D. H. Lawrence was described by E. M. Forster as ‘the greatest imaginative novelist of our generation’. Partly because of his early death, partly because of the harassment he suffered and partly because of the poverty he endured, there is a deep sense of sadness underlying his life - despite the brilliance, the enormous talent and the unwavering dedication to his wife.

D. H. Lawrence’s work has produced divergent and demanding reactions. There are issues in his work of gender, class and race. Much of his style and explicit content flouts aesthetic and literary norms. There is an intensity and darkness in much of Lawrence’s work that challenges and provokes.

Lawrence described his deepest belief in his essay Democracy as: “each man shall be spontaneously himself – each man himself, each woman herself, without any question of equality entering in at all; and that no man shall try to determine the being of any other man, or of any other woman".

Deeply sensitive yet at times aggressive, intensely preoccupied with sexuality and the truths of human nature, accused of misogyny and worse, Lawrence remains a writer of incredible ability, consistently challenging literary norms and hauntingly brave in his personal, intellectual and creative life. 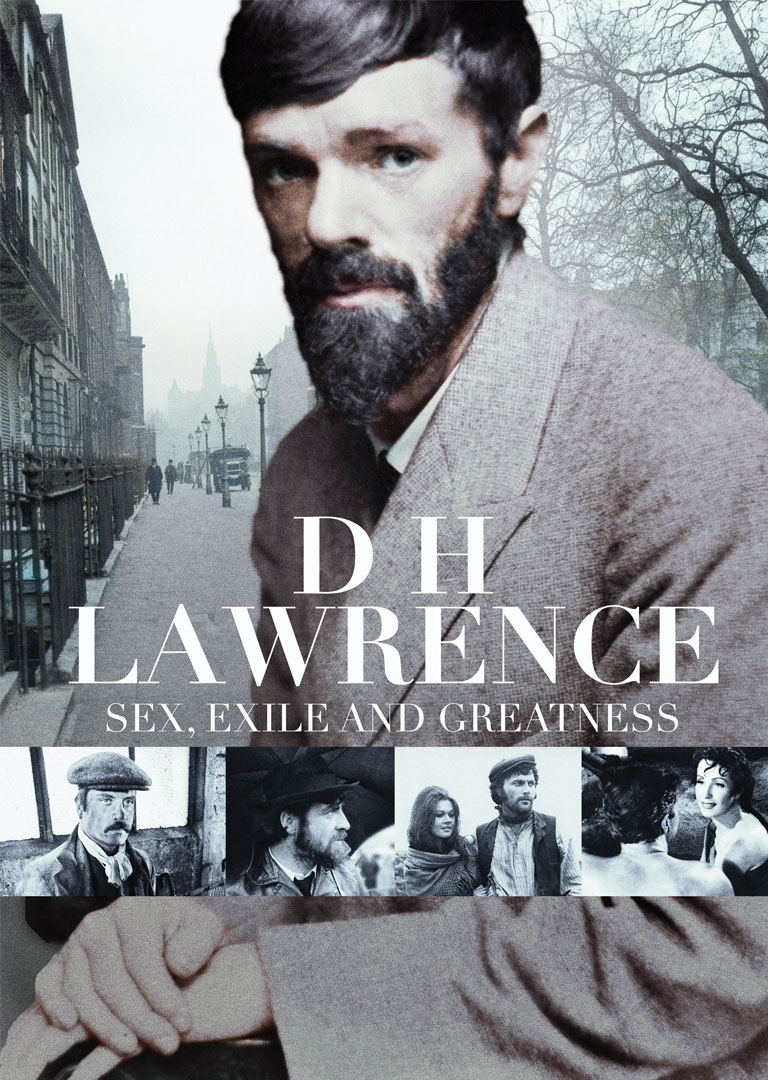 Please contact us if you have any questions or would like more information on D.H. LAWRENCE: SEX, EXILE AND GREATNESS.

WHAT WE LEFT BEHIND