THE RADICAL STORY OF PATTY HEARST

The transformation of Patty Hearst from heiress to terrorist in a saga of privilege, celebrity, politics, media, revolution and violence.

The Radical Story of Patty Hearst is a six-part series that follows the transformation of Patty Hearst from heiress to terrorist in a saga of privilege, celebrity, politics, media, revolution and violence.

Over 40 years later, newly discovered evidence, archival footage, cinematic recreations and exclusive first-hand accounts shed light on one of the biggest and most bizarre stories in modern American history.

The Radical Story of Patty Hearst includes unprecedented access to key figures in the story including Bill Harris, the man that abducted Hearst from her apartment in 1974, and Steven Weed, the fiancé who witnessed it all. The series weaves through her upbringing, kidnapping, transformation into a terrorist, subsequent arrest and trial and her transition back into American royalty.

"Stranger-than-fiction saga." VANITY FAIR
"Not to be missed." SAN FRANCISCO CHRONICLE
"Fascinating." THE DAILY MAIL
"Riveting." THE GUARDIAN
“If ever there was a true-crime drama that’s engendered enduring interest—yet still leaves many confounded—it’s the 1974 kidnapping of publishing heiress Patricia Campbell Hearst.” VANITY FAIR 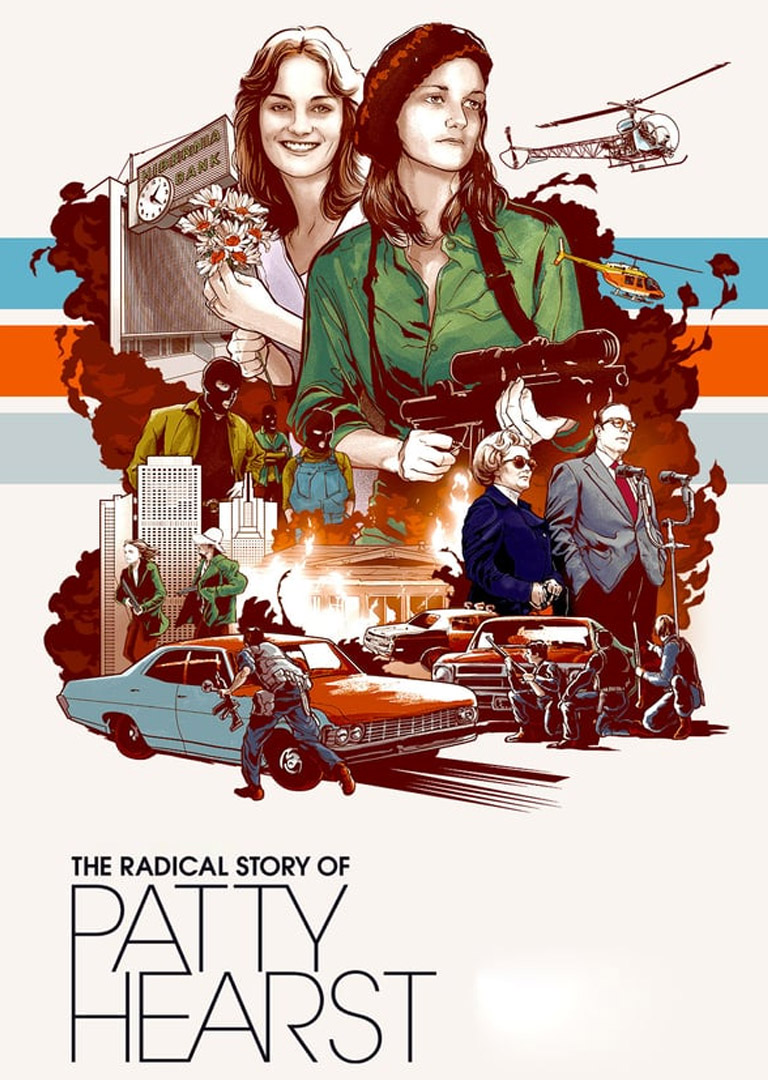 Please contact us if you have any questions or would like more information on THE RADICAL STORY OF PATTY HEARST.

KARDASHIAN: THE MAN WHO SAVED OJ

BODYGUARDS: SECRET LIVES FROM THE WATCHTOWER

TALES OF THE GRIM SLEEPER