The rise and fall of Alberto Salazaar.

The greatest track team ever assembled was blown apart when its coach, the legendary Alberto Salazar, was handed a four-year doping ban from all coaching activities. Salazar’s stable of world champions and national team elites were thrown for a loop just as their races transpired. Meanwhile, haters and defenders the world over went ballistic either maligning Salazar as a scourge on the sport, or in defending him as the greatest coach of all time, who had only the flimsiest of evidence lodged against him.

Indeed, not one of Salazar’s athletes over the decades, and despite thousands of drug tests, has ever tested positive.

The bottom line was that the US Anti-Doping Association (USADA) had rendered its verdict and was not budging. Salazar was out.

Within a week The Nike Oregon Project (NOP) was disbanded.

This film will uncover the truth of what really happened, from all sides of this story, including from Nike and Salazar, as well as the athletes and those steeped in the sport who believe a line was crossed. 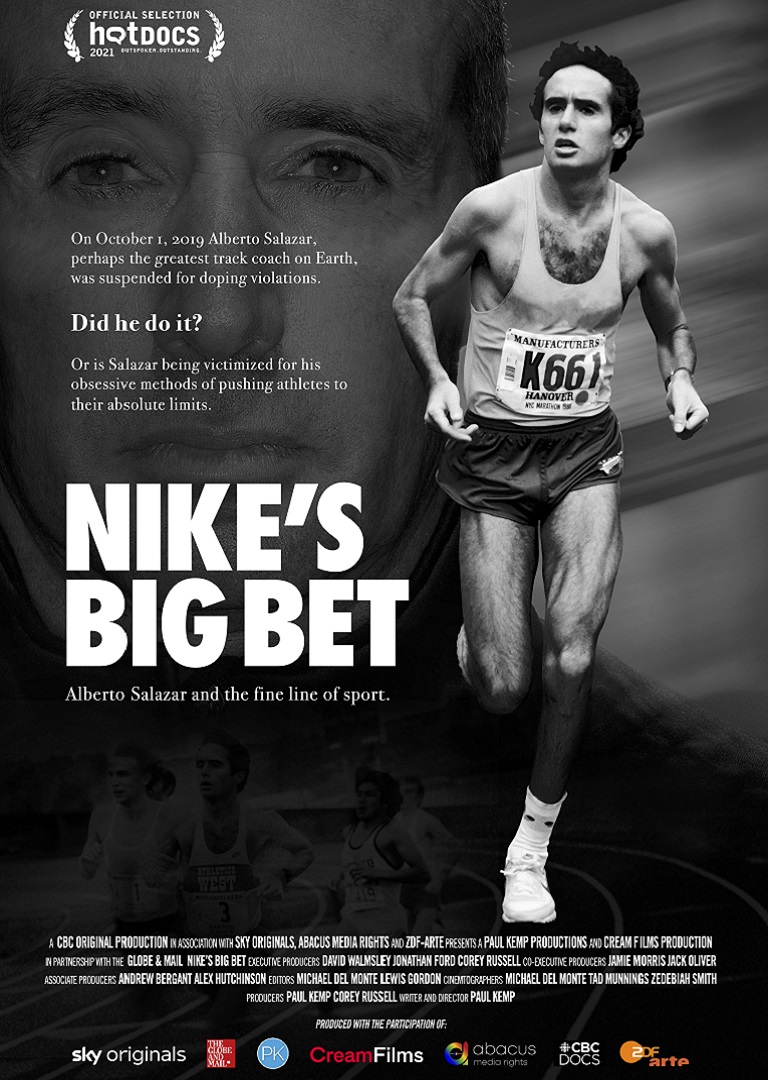 Please contact us if you have any questions or would like more information on NIKE’S BIG BET: ALBERTO SALAZAR AND THE FINE LINE OF SPORT.

WRESTLED AWAY: THE LEE KEMP STORY

ALL THE WILD HORSES