Former Detective Chief Inspector Colin Sutton spent 30 years in the police force, a career that saw him lead many of the most high profile and successful murder investigations of his generation, and although he will forever be associated with the arrest and conviction of serial killer Levi Bellfield and ‘night stalker’ Delroy Grant, his career was so much more, as his conviction record shows. Of the 37 murder cases he investigated, he solved 35 with convictions.

In this exclusive 10-part series, Sutton (recently portrayed by Martin Clunes in ITV’s huge hit drama Manhunt) will revisit cases he led and explore everything from the crime itself through to the breakthrough moment when the suspect was identified and arrested. He will take the viewer on a journey from the moment the police were called to the scene, visit key locations, and explain how he and his team managed to gather enough evidence to secure a conviction.

The Real Manhunter features contributions from fellow police officers and journalists who covered the cases and will offer a gripping insight into exactly what happens after the most violent of crimes has been committed.

EPISODE 1: ‘The Night Stalker’ Delroy Grant – The rape and sexual assault of over 100 elderly women

"The true-crime docuseries is a really, really good eight hours’ watch." BRITISH TV PLACE
"One to watch." ENTERTAINMENT WEEKLY
Included on The Washington Post's list of 'What to watch on Monday.' THE WASHINGTON POST
“Engaging… fascinating.” DECIDER
“Impressively detailed.” THE WALL STREET JOURNAL 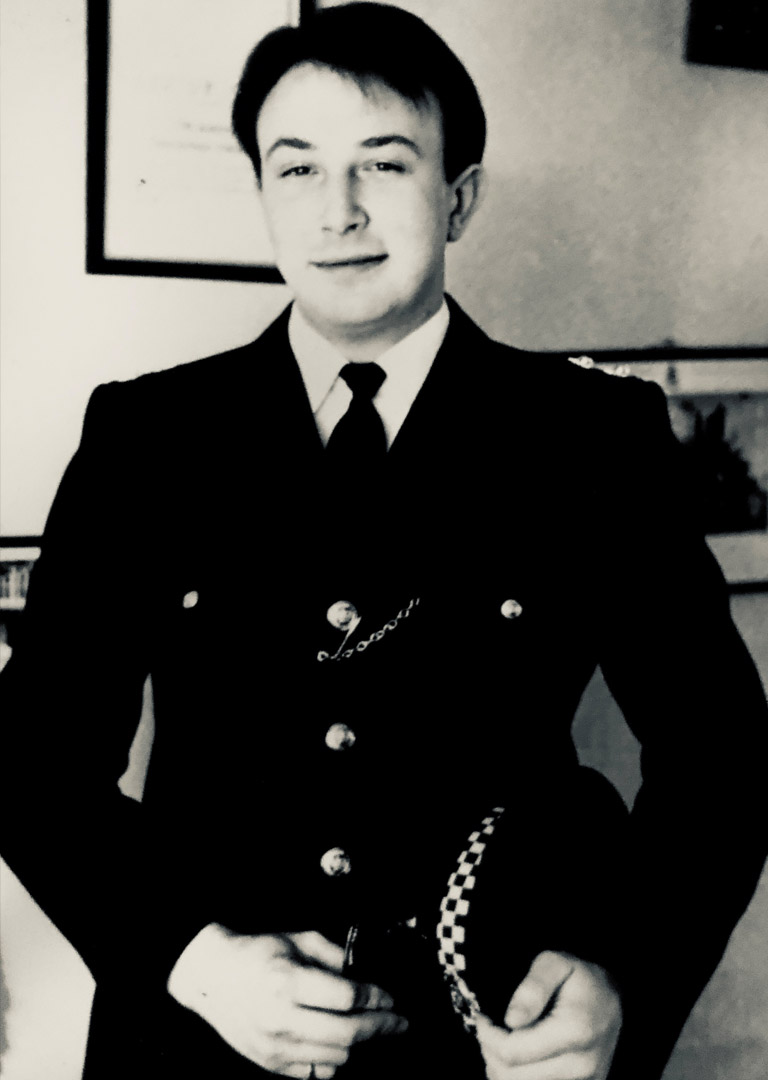 Please contact us if you have any questions or would like more information on THE REAL MANHUNTER.

THE DISAPPEARANCE OF WILLIAM TYRRELL