There is no shortage of experts on Hitler’s sex life who consider the Fuhrer’s predilections to be a barometer of the dictator’s twisted psyche. From incest to stalking women as a youth, from masochism to murder as he tried to hide his sexual past, Hitler’s Secret Sex Life delves deeper than ever before into the primal mindset of history’s most destructive man.

Were Hitler’s famed oratory skills, when he worked himself into an orgiastic frenzy, a factor of, or substitution for low sexual drive? If so, what was the source of this asexuality? Was it his purported monarchism - one testicle - that caused shame and suppression of sexual energy? Or did it enhance the rage, which Hitler used in his blistering speeches to shape the will and morals of an entire nation?

For every theory there is a counter theory and for every expert opinion, there are others, in hot dispute. Some are salacious gossip; some are the work of respected professors of History. Hitler’s Secret Sex Life puts each theory to the blowtorch of factual analysis, asking the simple question ‘true or false’ and with reenactments, historical archives and interviews, delivers the final verdict on each claim and theory. Hitler’s Secret Sex Life offers an original and sex-laden insight into the motivations of the monster.

Each episode will address a specific time period of Hitler’s alleged and proven sex life and explore the role it played in shaping Hitler’s behaviour.

Hitler wanted the world to believe he possessed super-human qualities but in
private he was a wreck, hiding shocking secrets that he kept covered for his
entire life. This episode reveals the discovery of archives that confirm Hitler’s
genital deformity, the alarming truth about his heavy drug addiction and the
Parkinson's that plagued him for the last 10 years of his life.

Adolf Hitler grew up in a dysfunctional and incestuous home. His parents were
closely related and his father was a violent, abusive man who often beat his
children. Hitler’s mother doted on her young son and when she died he was
bereft. This episode delves deep into the psychology of Hitler as the narcissistic
child who grew into a malignant psychopath full of rage and deep hatred,
whose only true love, his niece Geli, preferred death to being controlled by
him.

Adolf Hitler kept his private life a ferociously guarded secret. But four women
who had the misfortune to be pursued by him saw only one way out of the
relationship. His beloved niece took her own life and a German film star he was
seeing fell from a balcony to her death. Nazi insiders gave official accounts
that revealed Hitler as a controlling sexual psychopath.

Adolf Hitler had a depraved sex life that he tried to keep hidden from the
German public. During his lifetime there were many rumours about what he got up to behind closed doors. He was said to be homosexual, a chronic masturbator, a voyeur and that he engaged in sado-masochistic sex with women. Using extensive archival research this program explores the squalid secrets he lied and killed to protect. 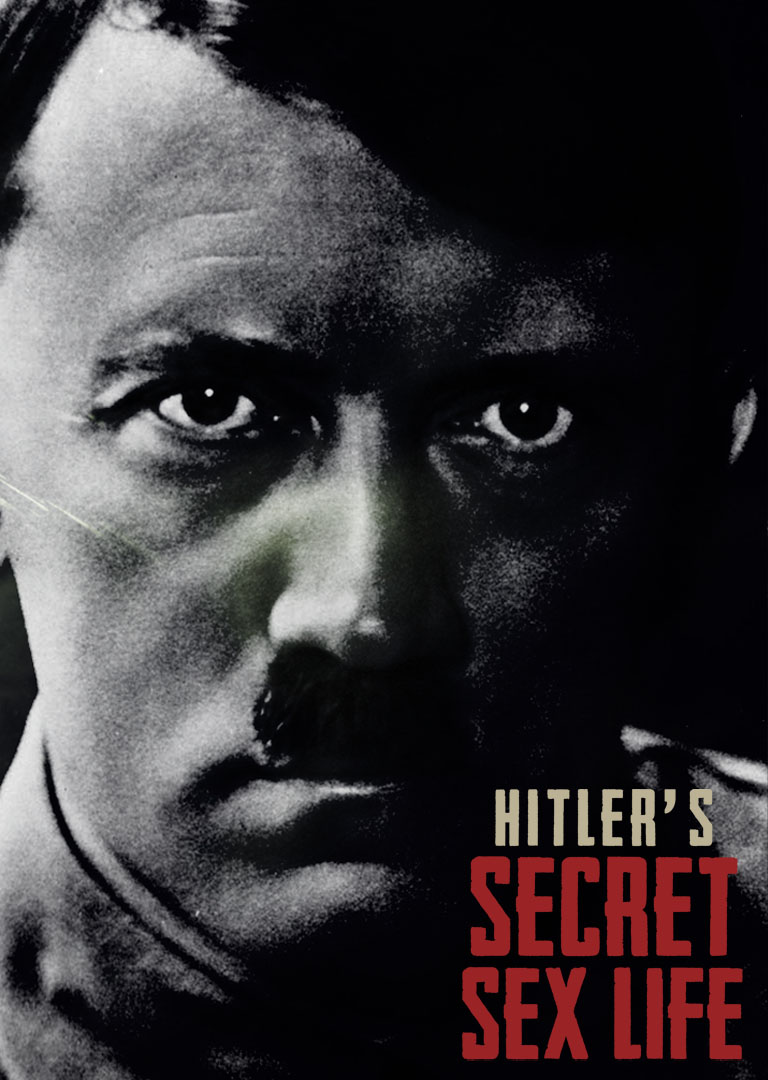 Please contact us if you have any questions or would like more information on HITLER'S SECRET SEX LIFE .

GREEKS OF THE SEA

GRAND TOURS OF THE SCOTTISH ISLES