What are you willing to believe?

The Unbelievers follows renowned scientists Richard Dawkins and Lawrence Krauss across the globe as they speak publicly about the importance of science and reason in the modern world. Blasphemous to some, heroic to others, the weight of their message is impossible to ignore.

Presented in the style of traditional ‘rock-n-roll tour films’, The Unbelievers joins Dawkins and Krauss as they speak to sold-out stadiums and halls across three continents while contending with fans, groupies, critics, debate partners and interviewers along with religious extremists bent on stifling their pro-science/pro-reason message.

Months of international travel culminate at the 2012 Rally For Reason on the US Capitol lawn in Washington, D.C. Billed as the largest gathering of atheists, secularists, freethinkers and sceptics in world-history, Dawkins and Krauss bear witness to the impact of their message as over 30,000 adoring fans - and protestors - greet them with enthusiasm.

Dawkins and Krauss have begun an important conversation about some of the most challenging questions humans have ever faced. The Unbelievers seeks to encourage others to continue that conversation.

The film includes interviews with celebrities and other influential people who support the work of these controversial speakers, including: 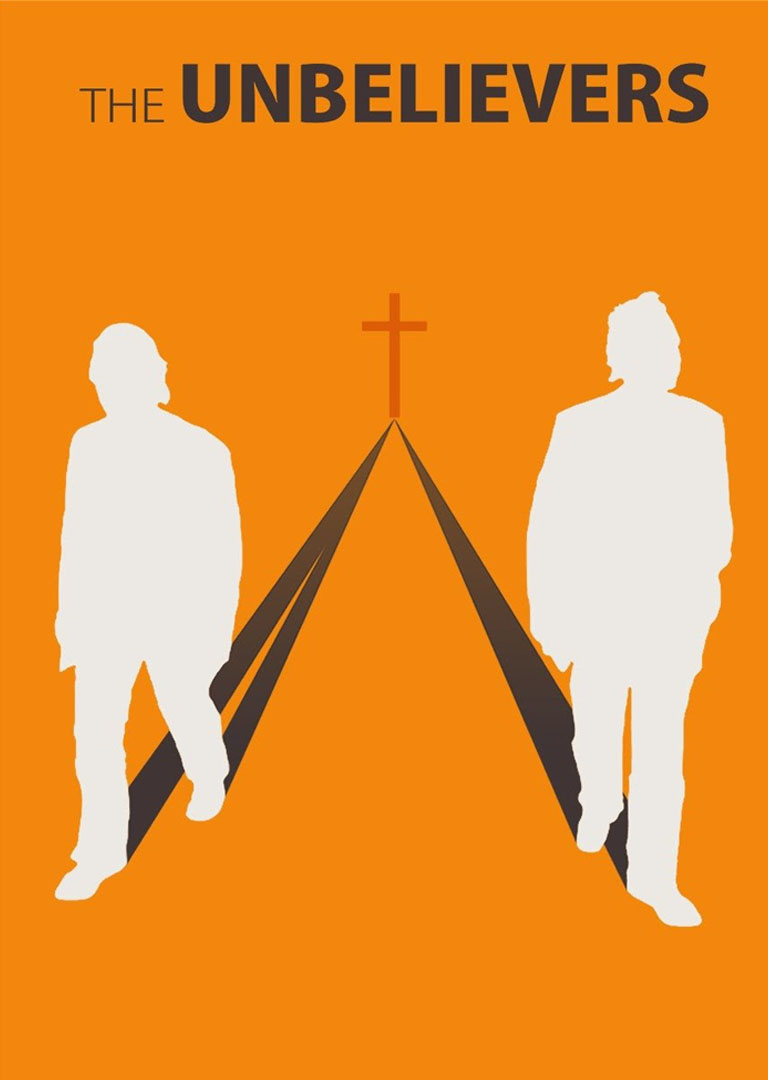 CLINTON AND THE CLINTONS