MY LOVER MY KILLER

Love can be a very dangerous thing.

This series tells the stories of those who paid the ultimate price for offending an obsessive lover. The six murder stories are told with key interviews from those closest to the case, including testimony from family and friends of the victims, and the investigating officers who tracked down the killers.

These tangled tales of forbidden love, lust, jealousy and deceit, have all the key ingredients of a classic murder story.

Tanveer Iqbal and Zatoon Bibi had an affair under the noses of their families. When he called it off, she vowed revenge.

Millionaire Peter Morgan was infatuated with Georgina Symonds. Finding out if she felt the same led him down a dangerous path.

Marian Caliman used his charm and his DIY skills to win over fiancee Faye’s family. Then he betrayed their trust.

Thelma Purchase was Greg Baker’s carer, confidante, even his lover. She was in the perfect position to cash in on his trust.

A meeting online led to Sarah Wellgreenn and Ben Lacomba making a life together. But how well did she really know him?

Kayleigh Hanks and Ian Paton’s relationship was volatile - some would say toxic. Their love wasn’t enough to curb his violent ways.

"The series has been sparking conversation on social media since it landed on Netflix in recent weeks, with many branding the show essential viewing." HELLO!
"Needs to be on your watch list." HELLO!
"Your next true-crime watch." HELLO! 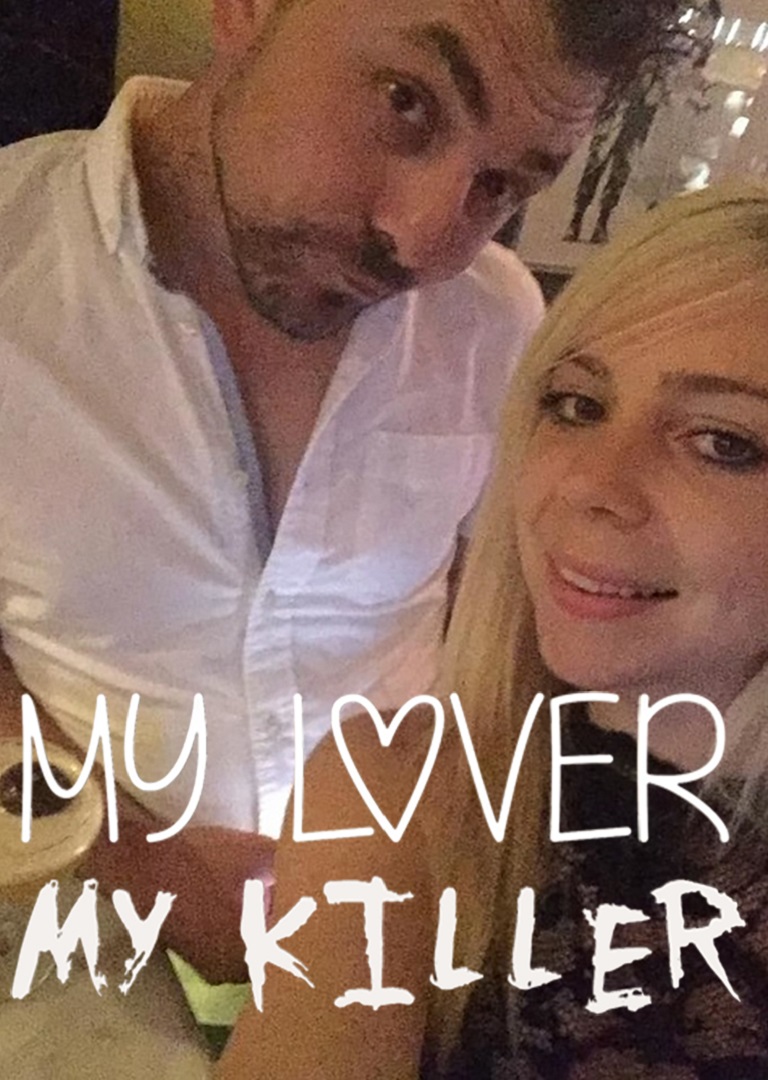 Please contact us if you have any questions or would like more information on MY LOVER MY KILLER.

WHEN MISSING TURNS TO MURDER