No one can fault the Queen’s commitment to duty. Her sister Margaret, however, is seen as the royal rebel, whose partying lifestyle caused embarrassment and scandal.

But this couldn’t be further from the truth. For the first time, Elizabeth & Margaret: Love and Loyalty reveals how Margaret sacrificed her own private happiness to support her sister and the crown.

From the early years when they were the perfect royal pair, to the 60s when it was Margaret who stole the show, through the scandals and backlash of the 70s, to her decline and death in 2002, we explore how Margaret shaped the Queen in unexpected ways.

The film begins with the sisters’ intensely close childhood. Raised as ‘extra Royals’ they were treated like twins, even dressing in identical outfits, until their lives were turned upside down by the abdication of their uncle, Edward VIII. From this moment, the sisters, always treated as equals, were suddenly divided as Elizabeth became next in line to the throne and Margaret was ‘spare to the heir’.

When Elizabeth fell in love with handsome a prince, Philip Mountbatten, the sisters’ bond was threatened further as two became three. We discover how Margaret’s partying lifestyle grew out of loneliness as her big sister Elizabeth, who had always been by her side, left Margaret to start her own family.

But it was Margaret’s own love life that most strained the sisters’ bond, as she fell for divorcee Peter Townsend and then her marriage to fashionable photographer Anthony Armstrong Jones ended in scandal. The film gives these events a fresh new take as it reveals how, far from behaving badly, Margaret sacrificed her own happiness and stayed in a toxic marriage to save her sister from scandal; and how Margaret’s troubled love life taught the Queen how to survive her own children’s marital disasters. 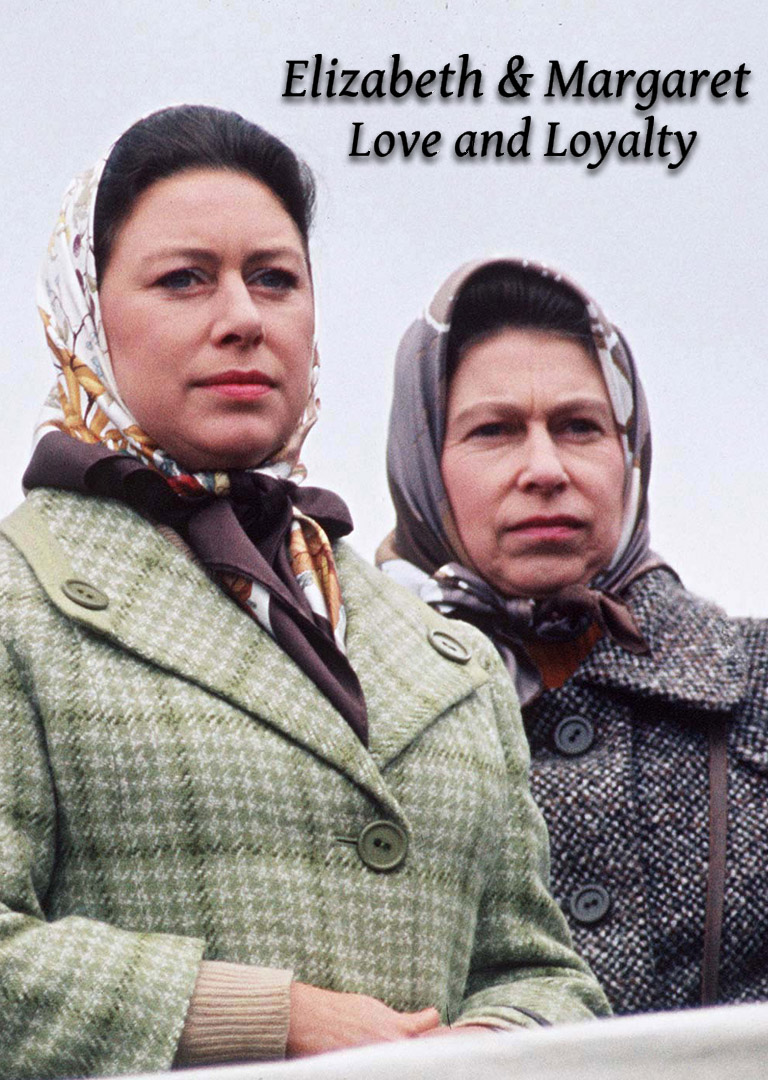 Please contact us if you have any questions or would like more information on ELIZABETH & MARGARET: LOVE AND LOYALTY.

PRINCESS DIANA: A LIFE AFTER DEATH