The story of one of the most infamous books ever written, The Anarchist Cookbook and the role it's played in the life of its author.

In 1970, William Powell wanted to help build a new society, so he taught the world how to blow up the old one. As the heady days of the late 60’s counterculture and political upheaval turned darker, Powell, at 19, wrote one of the most infamous books ever published: The Anarchist Cookbook.

Now 65, Powell, haunted by his creation, struggles to make sense of the damage it’s done. After writing it, he left the US, leading an itinerant life, teaching kids with special needs - ironically, the kinds of kids who may have turned to violence and the Cookbook. American Anarchist is a cautionary tale of youthful rebellion, unforeseen consequences, and a universal, all-too human story of an older man, wrestling with his past, his identity, and coming to terms with who he really is. 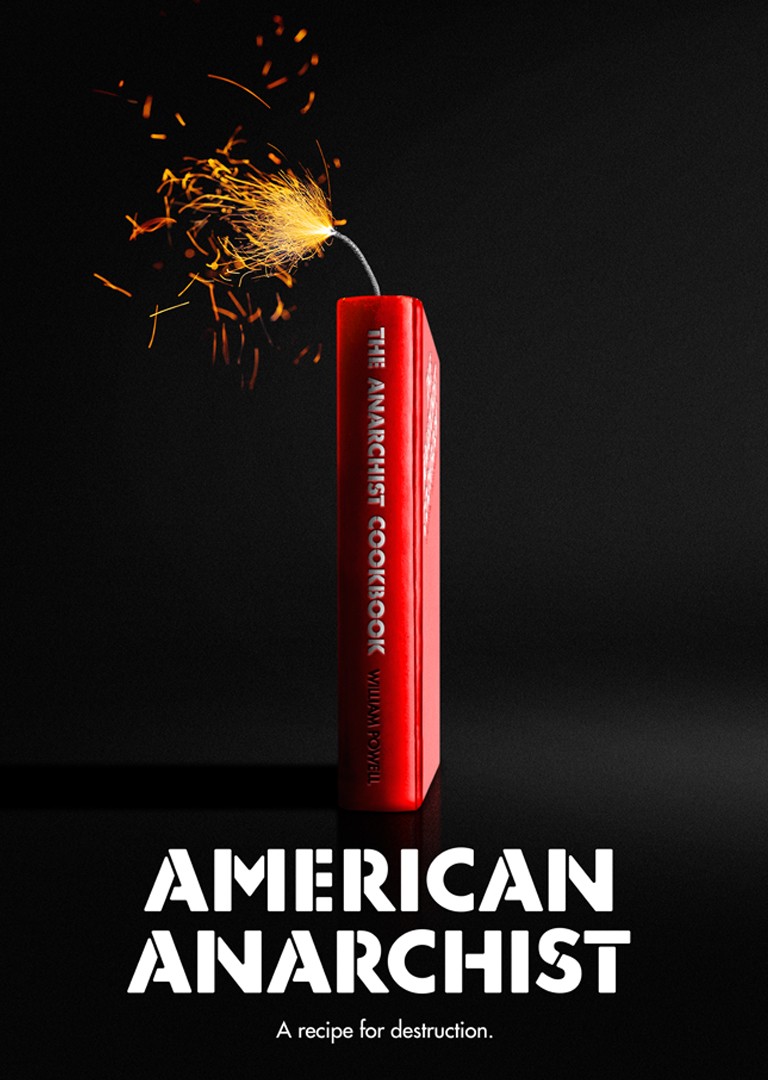