Science is powerful, but there is much it can’t explain.

And when people see, hear or believe something that is not explained, science finds itself trying to prove things don’t exist. World’s Most Unexplained investigates some of the greatest and most enduring mysteries of history and life on earth and beyond.

Episode 12: Where In The World Is Michael Jackson?

Episode 18: The Truth about Psychics

Episode 22: The Curse of The Crying Boy 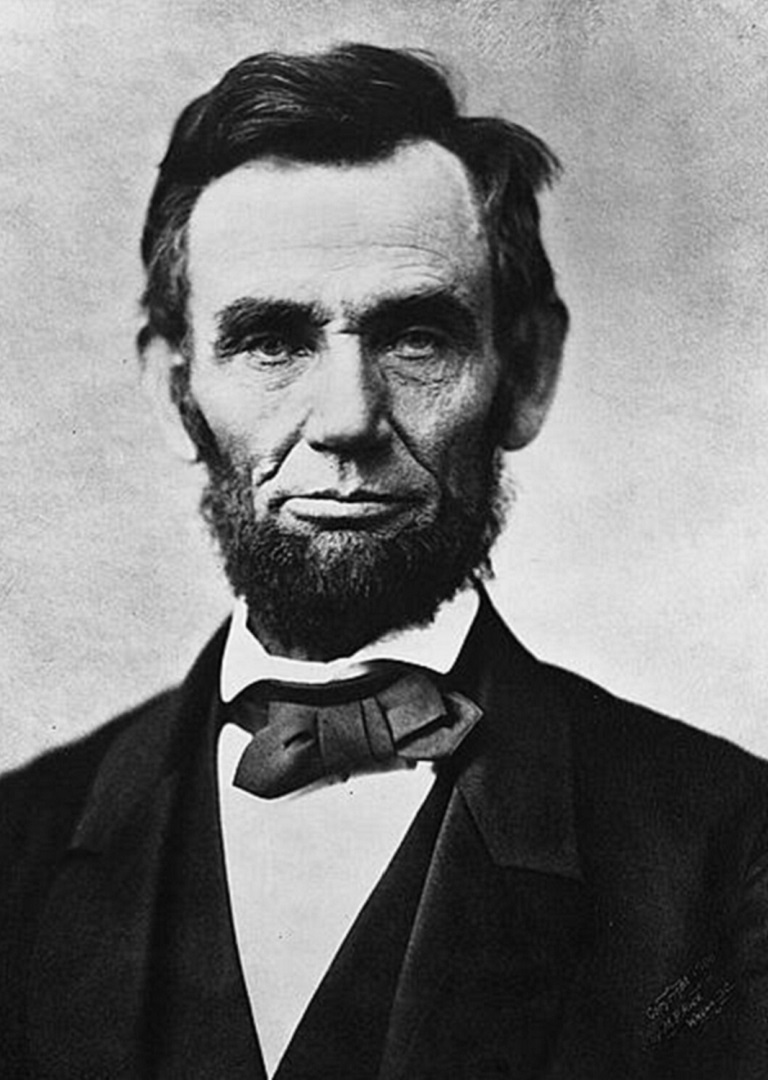 Please contact us if you have any questions or would like more information on WORLD'S MOST UNEXPLAINED.

THE FOOTBALLER, HIS WIFE AND THE CRASH

KARDASHIAN: THE MAN WHO SAVED OJ

MY LOVER MY KILLER