A German object conservator in Connemara, and Ernest Shackleton fanatic, is given the once in a lifetime privilege of preserving the cabin where his hero met his untimely end.

On the 5th January 1922, the world-famous Antarctic explorer died of a heart attack in his cabin aboard The Quest. It was to be his final expedition to the South Pole. With no appetite to continue, the crew returned home. Moored in Norway, The Quest was broken apart, however one of the dockers had the foresight to remove Shackleton’s cabin. He took it home and it served as his family’s garden shed for three generations.

Meanwhile, in the 1970s at his home in Krombach, Germany, a young Sven spent his days listening to recordings on vinyl of Shackleton’s daring expeditions to the South Pole.

These fascinating tales would later propel Sven to his own adventures on his bike, deep into the Rocky Mountains and across Iceland. Shackleton never left his side and was always a source of inspiration through some of the toughest challenges along the way.

Fast forward to 2021, Shackleton’s final resting place sits in Sven’s workshop in Letterfrack. Never in his wildest dreams did he expect this to happen. After many years exploring and adventuring, Sven trained as a master craftsman in wood conservation in the UK. He made his way to Ireland and founded Letterfrack Conservation in Connemara.

He is the go-to wood conservator in Ireland and has restored historic interiors and furniture for the likes of Dublin Castle, Kilmainham Gaol to the National Gallery of Ireland. Conservation is more than a job for him - it is a passion, a way of life.

But how did Shackleton’s cabin end up in Sven’s possession? As fate would have it, Ernest Shackleton was born in Kilkea, Co. Kildare. When it was confirmed that his cabin was to be donated to the Shackleton Museum in Co Kildate, the committee set about looking for the best person to head up the conservation of this priceless artefact. They came knocking on Sven’s door.

With the cabin now completed and on display, this fascinating and moving documentary has captured Sven’s painstaking efforts to bring this cabin back to its original state, while bidding to get as close as he ever will to his hero. It is a conversation through time and a meditation on a life of adventure. 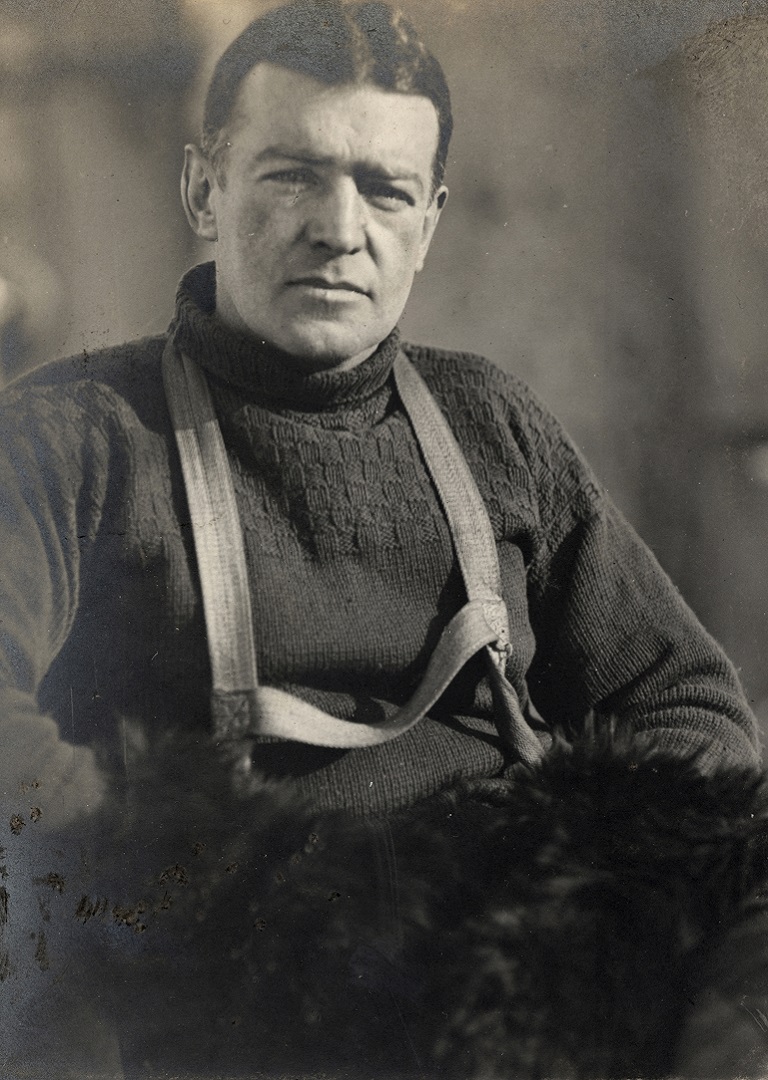 THREE DAYS IN JUNE: THE STORY OF THE D-DAY FORECAST