SCOTCH! THE STORY OF WHISKY

Scottish actor David Hayman surveys the state of the Scotch whisky industry and examines the threats to its world dominance.

The story of Scotch is one of a multinational, multi-billion dollar super-industry. Here is a drink that knows no borders.

The tale of whisky is the tale of Scotland’s gift to the world, and so it follows that Scotch embroils itself in U.S history and travels to Sweden, Japan and Australia.

Could it be that such nations are threatening Scotland’s status as the home of whisky?

Episode 1
David Heyman meets coopers and coppersmiths, whose craft it relies on, before visiting Campbeltown to enrol on a distilling course.

Hayman is then schooled in the alchemy of blending whisky by Kirsteen Campbell, Famous Grouse master blender, and visits distilling students at Heriot-Watt University.

Episode 2
David Hayman feels that the Scottish terrain and air are just as important as science in the creation of the drink.

He visits Islay, rejoicing in the land and people who make it The Whisky Island.

On Speyside, he encounters the progression of whisky from illicit distilling to a landmass dominated by global brands.

Scotch whisky's profile and sales would be lost without marketing - though image does not always meet with reality, as Hayman learns.

Finally, at a fine whisky auction, the tale of Scotch's lucrative investment and collection sub-industry is told.

Episode 3
So great is worldwide love for Scotch whisky, many countries have begun making their own versions. It represents a threat to Scotland's dominance of the market.

Presenter David Hayman travels to meet some of these rivals. His journey begins in Norfolk, where he encounters the thriving English Whisky Company.

He visits Japan, learning of that great country's whisky culture, and then Tasmania, a world whisky hotspot.

In Europe, Sweden represents cutting-edge trends and impassioned appreciation of the amber nectar.

Finally, there is time for reflection on the future and status of this totem of a drink. 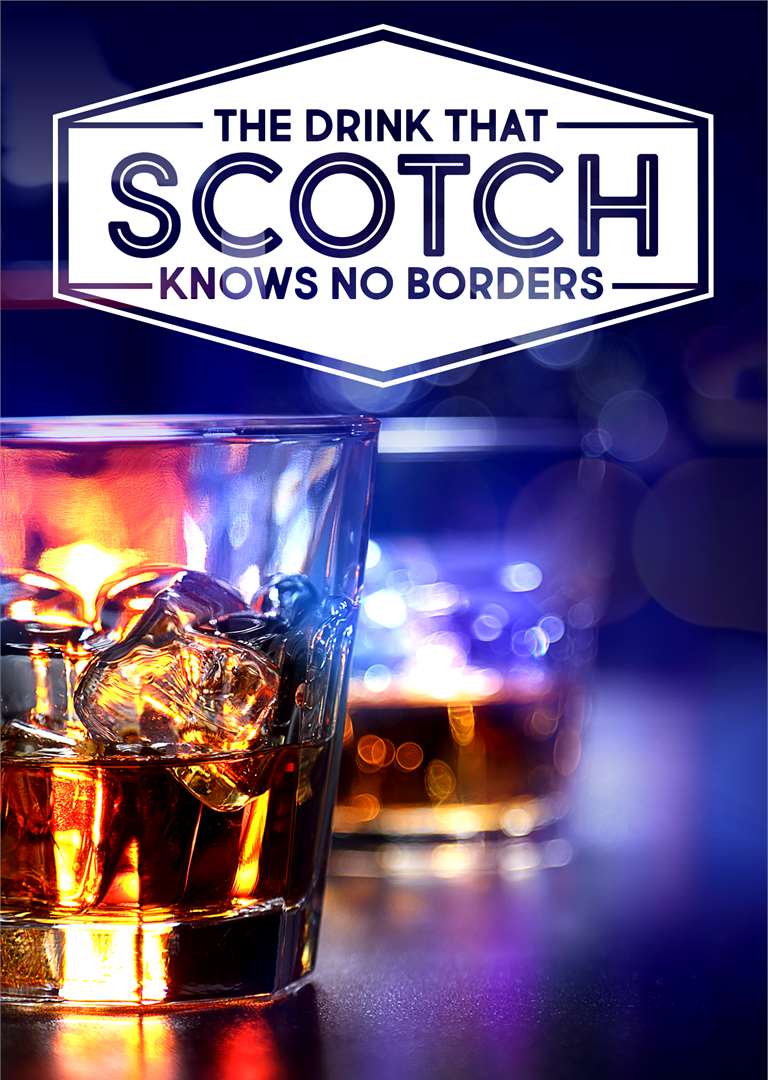 Please contact us if you have any questions or would like more information on SCOTCH! THE STORY OF WHISKY.

RUN FOR YOUR LIFE