The Lion Queen follows lion expert Andi Rive as she establishes a beautiful new lion orphanage and sanctuary in South Africa despite the odds being stacked against her.

A struggling lion reserve is the last place Andi Rive, a midwife from the city expected to be. When Andi first visited Glen Garriff Lion Reserve a few years ago, she fell in love with its majestic inhabitants.

With no previous experience, Andi abandoned her old life in South Africa’s Cape and moved her young family to Glen Garriff where she and a small dedicated team have devoted themselves to caring for over 50 lions.

Lions face extinction in the wild due to loss of habitat and a decline in genetic diversity. South Africa’s ‘canned hunting industry’, where lions are farmed for wealthy tourists to kill, is adding to the genetic meltdown.

Glen Garriff offers sanctuary from the hunters but for how long? Bills are mounting up and the reserve is fighting off sale attempts. Can Glen Garriff survive?

Season 2 follows the ups and downs of Andi, her team and volunteers as they endeavour to rescue seven lions from tragic former keepings, or death to be given a new lease on life at their new home in South Africa.

It's a new beginning, finding the land, finding workers to build enclosures and finding money to finance it all. Can Andi make her dream come true? 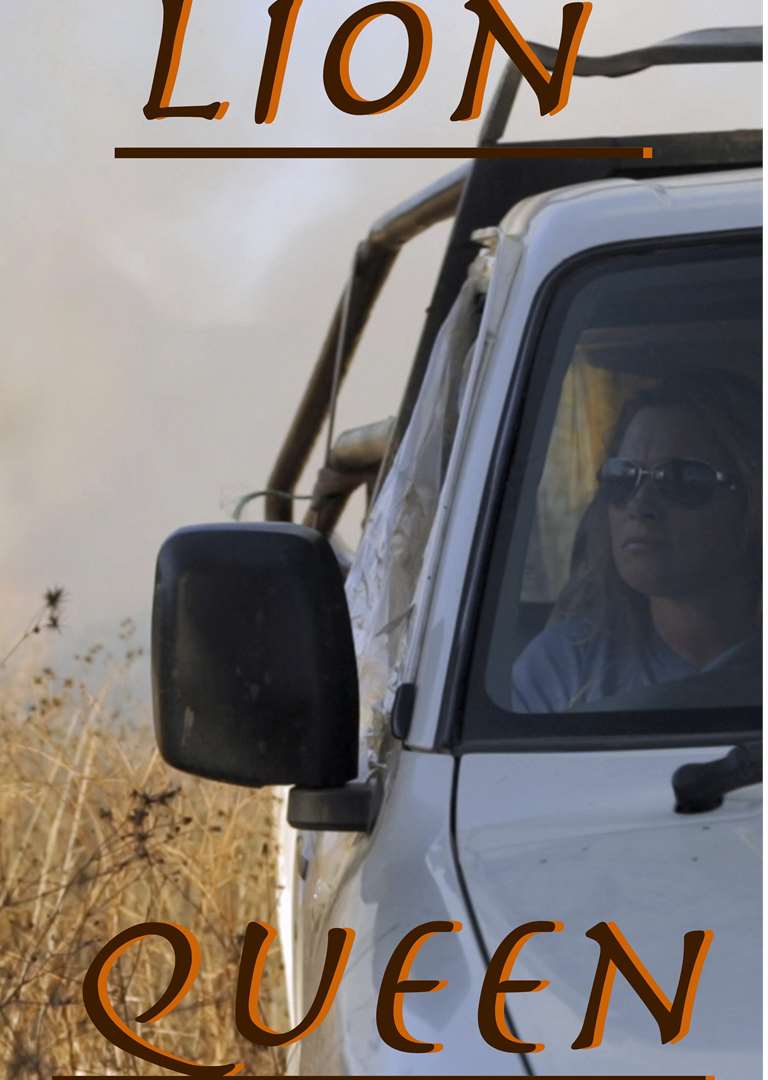 Please contact us if you have any questions or would like more information on THE LION QUEEN.

WORK ON THE WILD SIDE