MURDER: FIGHT FOR THE TRUTH

The true crime series that reveals how heroes used their expertise and passion to prove the doubters wrong.

What does it feel like when the police, the courts, the media, the lawyers, the coroners, the experts and the public are all against you? When you’re told that what you know to be true isn’t right?

In this highly emotive and personal series, we find out how brave, determined and passionate people went above and beyond the call of duty in the hunt for justice.

Following a new case in each episode, we’ll discover how, against all the odds, they used intuition, skill and hard work to go the extra mile and ensure justice was served.

In 1966, 17-year-old Danny Goldman disappeared. In 2012, an investigation posse of Danny’s school friends was formed, led by Attorney-at-Law Paul Novack, who refused to let him be forgotten about. Delving into organised crime in Miami would lead him to the answers of what happened to Danny all those years ago.

‘THE PRIVATE INVESTIGATOR WHO PROVED SUICIDE WAS MURDER’ (EMBERT - US CASE)

Sickly army veteran Jake Embert’s wife and family were left devastated when he shot himself in the head in his bedroom one morning. There was just one problem, no-one except Jake’s wife and now widow, nurse Susan Embert, believed he had killed himself. Private Investigator, Lee Wilson, would unravel the lies put in place by Susan and discover the truth about Jake’s death.

In 1979, two armed and masked men stormed into the house of city trader Carl Gaimari and shot him six times in the basement. Rumours formed but nothing concrete ever formed until almost 35 years later, when soon-to-retire detectives Bill Stutzman and Mike Kirby took up the case. Together they vowed to solve the case once and for all.

On the night of December 2003, Fire Captain John Willits was called to review an accidental drowning incident of a 3-year-old girl in the outdoors swimming pool. John’s experience of similar incidents told him that this incident was somehow different. The weather outside was freezing - what was she doing outside? It was suspicious from the start.

‘SHOT AT HER FRONT DOOR, BUT WHY AND BY WHOM?’ (CANALES-MCGUIRE - US CASE)

In the early hours of September 20, 2017, Alisha Caneles-McGuire, 24 heard the doorbell ring - when she answered, she was shot seven times and killed. It was clear what had happened, but when it came to why, they were stumped. Detective Tedd Betts was the man tasked with getting to the truth.

In 1974, Annie Ross was in her new apartment getting ready for a double date. When she failed to turn up, friends went to check on her and found her body, with blood stains smeared on the walls. Despite the efforts of the police, the case went cold until the early 90s, when rookie cop Jim Engen was set the challenge to solve the case that had 'haunted the community for 30 years'.

Journalist and writer Satish Sekar was at first determined to seek justice for three men wrongly imprisoned for the murder of Lynette White. By piling pressure on the police and politicians to reopen the case and use the latest techniques to find out who the blood at the flat belonged to, the real killer is finally put behind bars.

Ann Ming, the mother of murdered Julie Hogg, was convinced that her daughter had not disappeared by choice. By changing an 800-year-old law on double jeopardy, Julie’s killer was finally able to be held accountable for his actions, becoming the first person to be tried under the new law and found guilty.

Senior Investigating Officer Steve Wilkins was shocked at a series of unsolved crimes in his hometown - burglaries, murders and sexual assaults. He was granted permission to launch a new operation titled Operation Ottawa which would review all the evidence and leads from the unsolved crimes to try and bring the perpetrator to justice.

A 16-year-old schoolgirl disappeared after a Christmas shopping trip in Leeds and when her body was discovered 9 months later, Former Detective Chief Superintendent Chris Gregg led a team of top detectives to investigate every possible lead. He stepped out of his comfort zone to embrace alternative sciences which would lead them directly to the door of her killer. 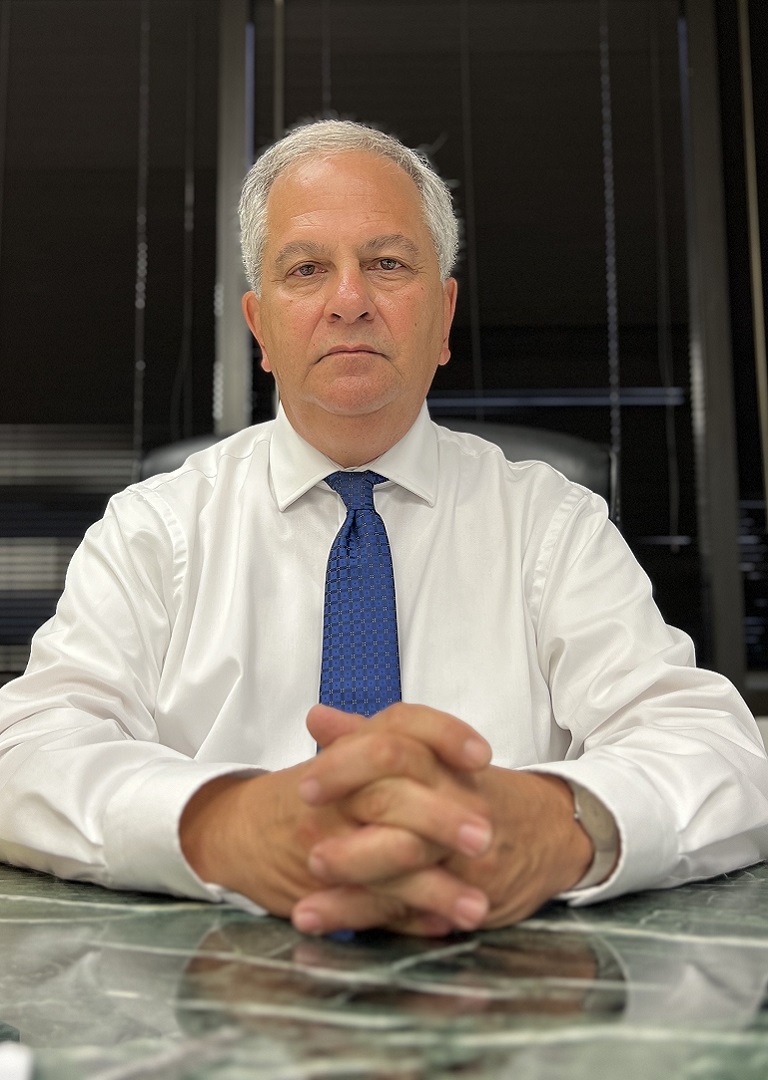 Please contact us if you have any questions or would like more information on MURDER: FIGHT FOR THE TRUTH.