Hosted by singer/songwriter Imelda May, Voices of Ireland explores the works of some of Ireland’s most famous novelists, poets and playwrights.

Imelda May explores the works of some of Ireland’s most famous writers - recreated and reimagined by today’s artists and performers - on a breathtaking tour of the island’s iconic literary landscapes.

Voices of Ireland is a new two-part music and literary series that will explore the works of some of Ireland’s most famous novelists, poets and playwrights.

Paying homage to the literature, scenery and music that has shaped Irish culture, the new series takes us on a tour of the island of Ireland, where Imelda is joined by Ireland’s most illustrious, contemporary creatives; singers, musicians, spoken word poets, actors and writers. In their company, the great works of Yeats, Beckett, Wilde, Kavanagh and others is recreated and reimagined for a new audience through a series of intimate and bespoke performances.

The series examines the works of Ireland’s best-loved writers through the twin lenses of place and space. For decades Ireland has punched well above its weight in terms of its literary contribution – but why?

Over two episodes, Imelda May and her guests retrace the footsteps of Joyce, Yeats, Heaney, Kavanagh, Beckett and many others as we find ourselves immersed in the landscapes that we have often visited in our minds – the stony grey soil of Monaghan, the leafy canal walks near Raglan Road, Grafton Street on a bustling Friday evening, and the bee-loud glade in Innisfree.

As well as revisiting the literary ghosts of our past with recitations from Oscar-nominated actor Stephen Rea, Booker-prize nominated author Colm Toíbín and Emmet Kirwan, Imelda meets fellow musicians, such as Grammy-nominated Moya Brennan, Sharon Shannon, Loah, and Pillow Queens for a series of intimate performances and entertaining musical interludes. 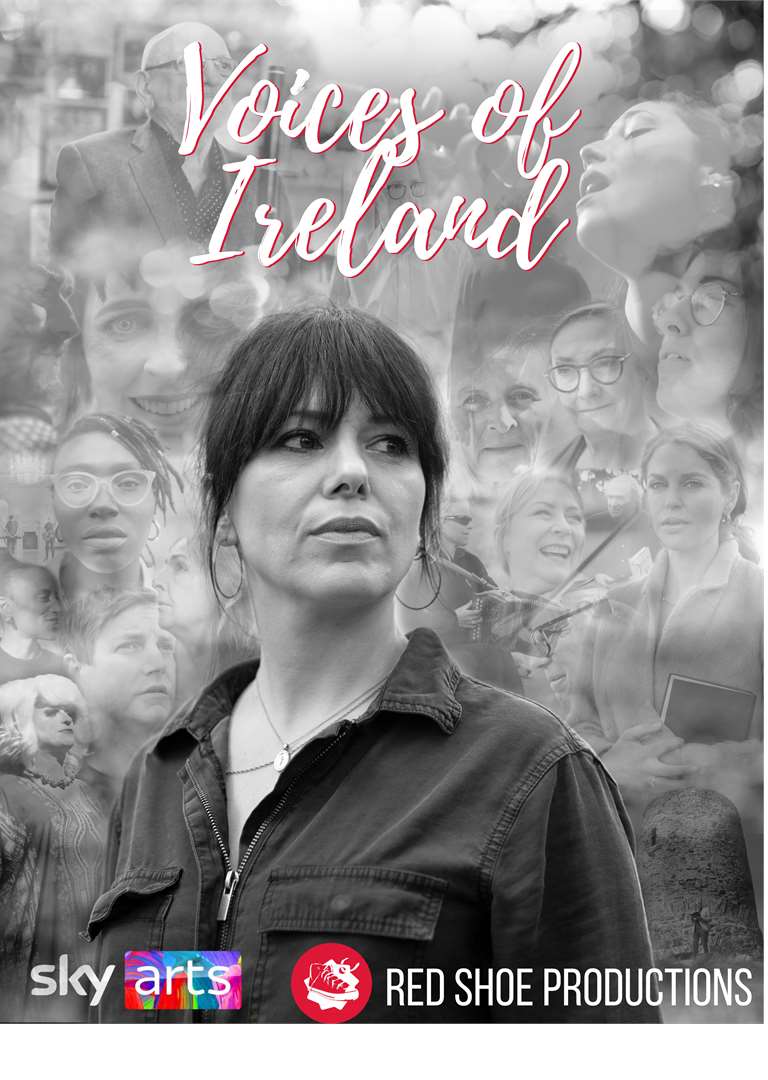 Please contact us if you have any questions or would like more information on VOICES OF IRELAND.

THE BEATLES AND INDIA

SHAKESPEARE: THE MAN BEHIND THE NAME