Unpacking the stories of a series of WWII battles connected by the men who fought them.

In every episode of Battle Honours we unpack the stories of a series of battles connected by the men who fought them. We’ll reveal how their experiences – from recruitment and training, to the hard lessons and scars of combat carried with them from one battle to the next – shaped the way these battles were fought.

Through these battle narratives, we can piece together the thrilling life stories of famous units that fought their way through multiple campaigns and battles of World War II. Some of them were born into elite and specialist roles, some just earned their reputations in the grim business of repeated engagement with the enemy. Their courage, endurance and flair – and the climactic events in which they were key players – became the stuff of legend, enshrined in books, movies, museums and memorials.

With fast -paced thrilling narratives of war, packed with vivid details from both written eyewitness testimony and personal interviews with some of the extraordinary veterans, each of these stand-alone films bring to life the experience of war.

EPISODE 1: THE BIG RED ONE

This is the story of the longest serving infantry division in the US Army, who fought in every major campaign in Western Europe in which American forces were engaged. Their unit badge is simply a ‘1’ – and from it they have become known as 'The Big Red One'. We follow the US 1st Infantry Division, from its first blooding in North Africa against Rommel’s Afrika Korps, through the campaigns in Sicily and Italy, the D-Day Landings on Omaha Beach, the battle for Normandy, and on to the German border to capture Aachen, the first major city on German soil.

From the moment British airborne was formed after Churchill noted the impressive feats of Germany’s elite Falschirmjaeger paratroopers, Britain’s Airborne were destined to be an elite fighting force - taking part in commando raids, large scale airborne landings - and when necessary holding a place in the line to fight as infantry. Their distinctive red berets caused the German forces who fought them to call them ‘The Red Devils’ – a nickname they gleefully adopted.

The story of the armoured units who landed in Normandy to spearhead the Allied advance into Nazi occupied Europe and break open the Third Reich’s defences – in the face of minefields, camouflaged anti-tank guns and crack SS Panzer corps equipped with some of the most fearsome enemy tanks of the war. But the tankers of the famous Desert Rats were veterans of the campaign against Rommel and his Afrika Korps in North Africa, and then of the conquest of Italy.

This is the story of the US 101st Airborne, the Screaming Eagles, who parachuted into their first battle on D-Day, 6th June 1944 and swiftly proved their worth as one of the most accomplished and toughest combat formations ever fielded by the US army. Their exploits have been celebrated in Film and TV – most famously Band of Brothers.

America’s first true Special Forces units, the Rangers were specially selected and trained with the help of British commandos. A select few joined their British counterparts in the ill-fated Dieppe Raid of 1942, and became the first US ground troops to see action in Europe. After a disastrous time in the Italian campaign, three of the five Ranger battalions were practically wiped out at the Battle of Cisterna. The remaining two battalions would go on to play a major role in the D-Day landings, seizing the coastal defence position at Point Du Hoc in a daring raid that would prove key to the eventual success of the Normandy invasions.

The 8th United States Army Air Force flew some of WW2’s most daring raids and sorties over Germany and mainland Europe. From their bases across Eastern England, their B17s and B24s took out key strategic targets in all of the major campaigns of the war, from D-Day to Big Week and from Saint-Lô to Berlin. Their P-51 Mustangs were the scourge of the Luftwaffe, combining with the fighters of the RAF to all but extinguish the Germans as a force in the air. But the price the Mighty Eight paid for their success was high: they suffered the largest losses of any American unit in the war. 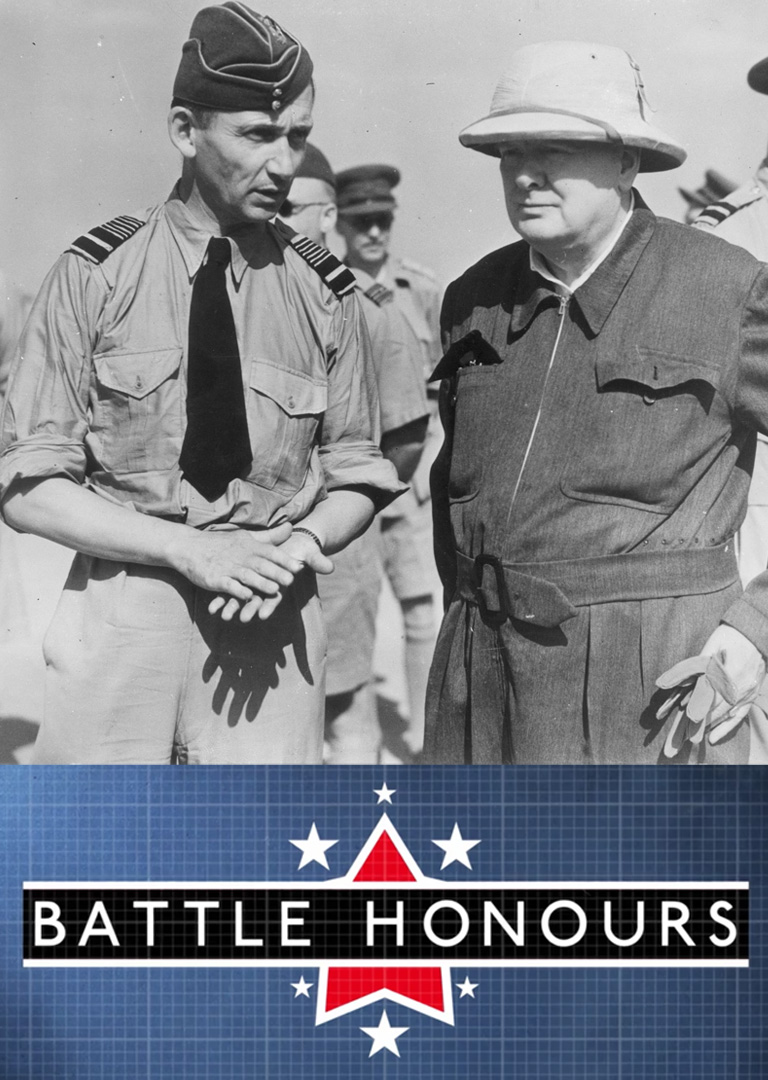