Darth Vader is considered the best villain in film history. His figure, his breathing, his movements, everything around the iconic character is recognised worldwide. Everything except for one thing; David Prowse, the man behind the mask.

David Prowse, the actor who played Darth Vader in the first Star Wars trilogy never revealed his face during the films. He could have done it in Return of the Jedi, but something happened. Another actor filmed that sequence and that marked David Prowse’s life forever.

Thirty years later, a young filmmaker discovers why the producers made that decision and is determined to pay David a well-deserved tribute.

Throughout I Am Your Father, the directors discover some clues about the difficult relationship between David Prowse and Lucasfilm. Apparently, the reason of for their differences was an article published by a British newspaper during the shooting of Return of the Jedi. Was the article the only reason David Prowse has been ostracised all these years?

It’s time to find out the truth, and can the filmmakers convince the actor to play, one last time, the most well-known villain of all time?

"If you’re interested in knowing the full story of Prowse and his complicated relationship with Star Wars, this documentary is great." FATHERLY
“Will appeal particularly to those who can’t get enough of the universe George Lucas created.” ROBBINS REALM
“An interesting look into the man behind the mask and is definitely a documentary for lovers of Star Wars and movie myth.” IMPULSE GAMER
“An insightful look into the man behind Darth Vader with an amazing tribute!” IMPULSE GAMER
“Gave interesting insight into Prowse and his family, as well as his perspective on his career.” MY SF REVIEWS
"Well paced and thoughtful documentary." MYNOCK MANOR
"An interesting watch." GEEK NERDERY 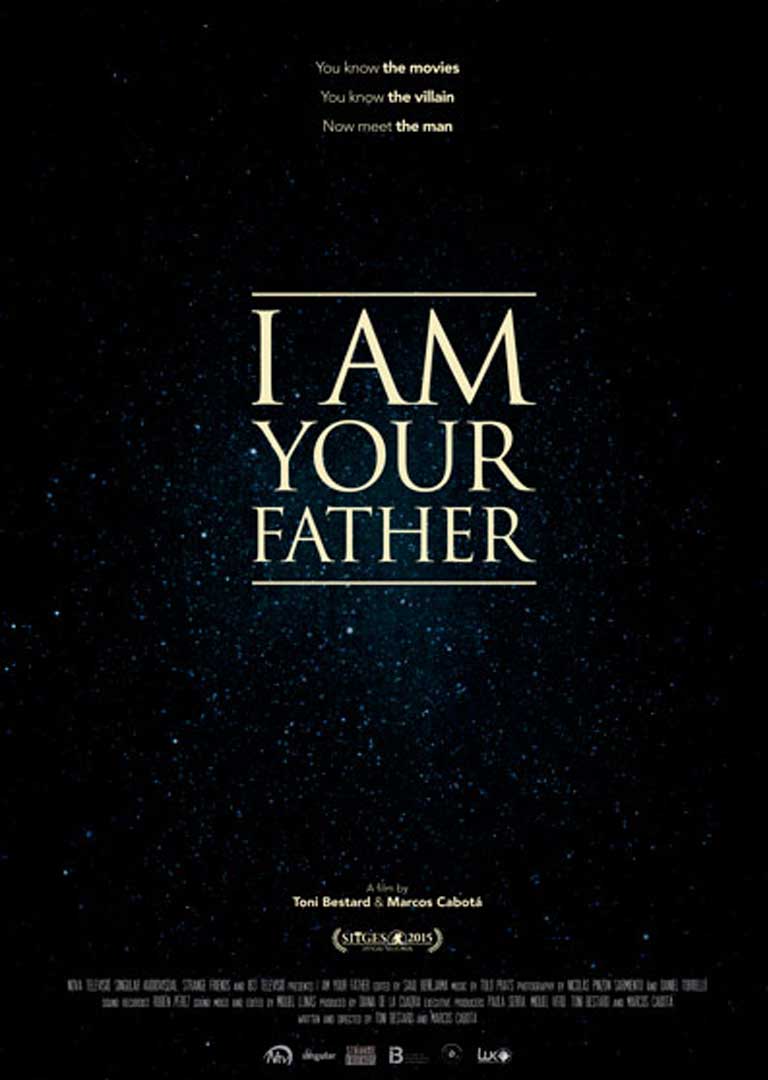 Please contact us if you have any questions or would like more information on I AM YOUR FATHER.

THE BEATLES: MADE ON MERSEYSIDE

IT WAS FIFTY YEARS AGO TODAY! THE BEATLES: SGT. PEPPER & BEYOND