'The third person in the marriage.'

Famously called ‘the third person in their marriage’ Camilla Parker-Bowles had experienced a difficult relationship with both the press and the British public.

When in 1992 Camilla was revealed as Charles’s lover in book by Andrew Morton, the same year Charles and Diana officially separated, she was reviled by the public and seen as the marriage wrecker. Only later, when the Princes accepted their relationship, would the public see their love was real and warm to her.

1970 Charles and Camilla met at a Polo match when they were both single, a past-time they both enjoyed. They began to date but Charles went off to sea and on his return Camilla was engaged to Andrew Parker-Bowles.

1981 saw Charles and Diana married in front of the whole world. They seemed to be the perfect couple, but it wasn’t long before the cracks began to show. Despite their problems Charles and Diana were instructed to conceal their differences for the sake of Queen and country.

By 1992 things were too bad to conceal and Camilla was revealed as Charles’s lover in book by Andrew Morton; information he got directly from Diana. The affair had been going on since 1986.

By 1996 both Camilla and Charles were divorced from their respective partners and in 1997 there were public signs of their relationship when Charles hosted a 50th birthday party for Camilla at Highgrove.  Shortly after this Diana was tragically killed in a car crash in Paris and it seemed the whole world went into mourning.

After the death of Diana Charles was forced to review his life and analyse the errors he had made and put his children first. It wasn’t until 1998 that Charles and Camilla begin the process of legitimising their relationship, working on their PR to bring the press and public on side – a long and difficult process.

This programme was made before the marriage of Prince Charles to Camilla. 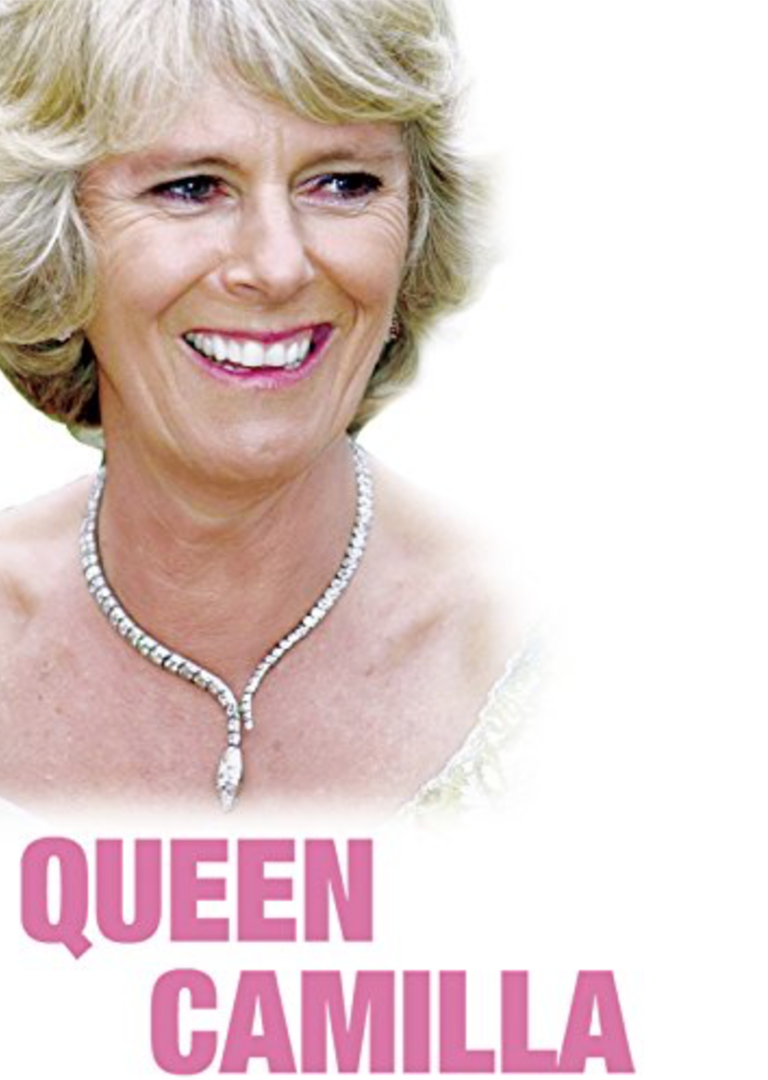 KATE: THE MAKING OF A MODERN QUEEN

IN THE NAME OF LOVE: THE LIFE AND DEATH OF DIANA PRINCESS OF WALES