796 children buried in a septic tank in Ireland. Thousands of babies trafficked to the USA. What really happened to the children whose mothers had to give them up to Irish nuns?

The definitive film about a nation coming to terms with its past, and its present.

The Missing Children tells the extraordinary true story of Tuam, Ireland's most notorious mother and baby home for unwed mothers. This is the definitive documentary about an international scandal - through the eyes of survivors, the siblings of the missing children, and those who were adopted, and are now searching for their birth families and for the truth.

This is an extraordinary true crime story with a warm human heart. The film weaves together shocking revelations about what happened to the children under the Bons Secours nuns, with the compelling present tense narrative of survivors, American adoptees and relatives searching for, and finding their families – their birth mothers and fathers, their missing siblings.

At the Tuam mother and baby home in Ireland, 796 children, born to unwed mothers, have disappeared. The bodies of some have been found in a sewage tank. This 3-part series The Missing Children tells the extraordinary and moving stories of some of the children who survived life at the home, as well as of the search to uncover the truth about what happened to those who’ve disappeared. Some still recall the cruelty of the nuns. Others were adopted to America and are only now discovering relations in Ireland and the UK.  Through the personal narratives of survivors, adoptees, and the women who pieced together the evidence that has shaken Ireland to its core, The Missing Children uncovers the truth of a shocking story which continues to affect the lives of many in Ireland, the US and the UK.

EPISODE 1: In a small town in the West of Ireland, a local historian uncovers the death certificates of 796 children who died in a mother and baby home that incarcerated unwed mothers. When she can’t find where they are buried, she begins to suspect they could be in a sewage tank in the grounds of the former home run by the Bon Secours nuns. The story becomes an international scandal, forcing the Irish Government to order a partial excavation of the site. Forensic archaeologists find “significant quantities” of juvenile remains but without a full excavation many questions are left unanswered. Why did so many children die in the care of nuns who were trained nurses? Are all the babies in the sewage tank? Or could some death records have been falsified and children illegally adopted to America?

EPISODE 2: In Long Island, New York, Kathy Bellise reveals a box of letters sent between her parents and the Bon Secours nuns that shine a light on how she was adopted from the Tuam Mother and Baby Home to the USA. Her letters expose how the nuns, charities in America, and even the American Embassy were complicit in a lucrative trade in babies, many of whom may have been forcibly taken from their mothers. Michael Byrne, another Tuam adoptee has found letters from nuns in Ireland, and Catholic Charites in the US thanking his adoptive parents for the ‘fees’ and ‘generous donations’ that sealed his adoption. American and Irish adoptees from Tuam try to trace their birth families but find themselves up against a culture of secrecy.

EPISODE 3: Four years after forensic archaeologists first discovered the remains of infants in a disused sewage tank, there is still no sign of a full excavation to uncover the truth about the missing 796. When the Irish government announces it will publish the findings of an investigation into mother and baby homes, it claims all evidence and records gathered need to be sealed for 30 years. Campaigners accuse the government of burying evidence and preventing survivors and families from accessing their records. Meanwhile Kathy in Long Island turns to DNA on Ancestry, and the results she gets back change her life forever. 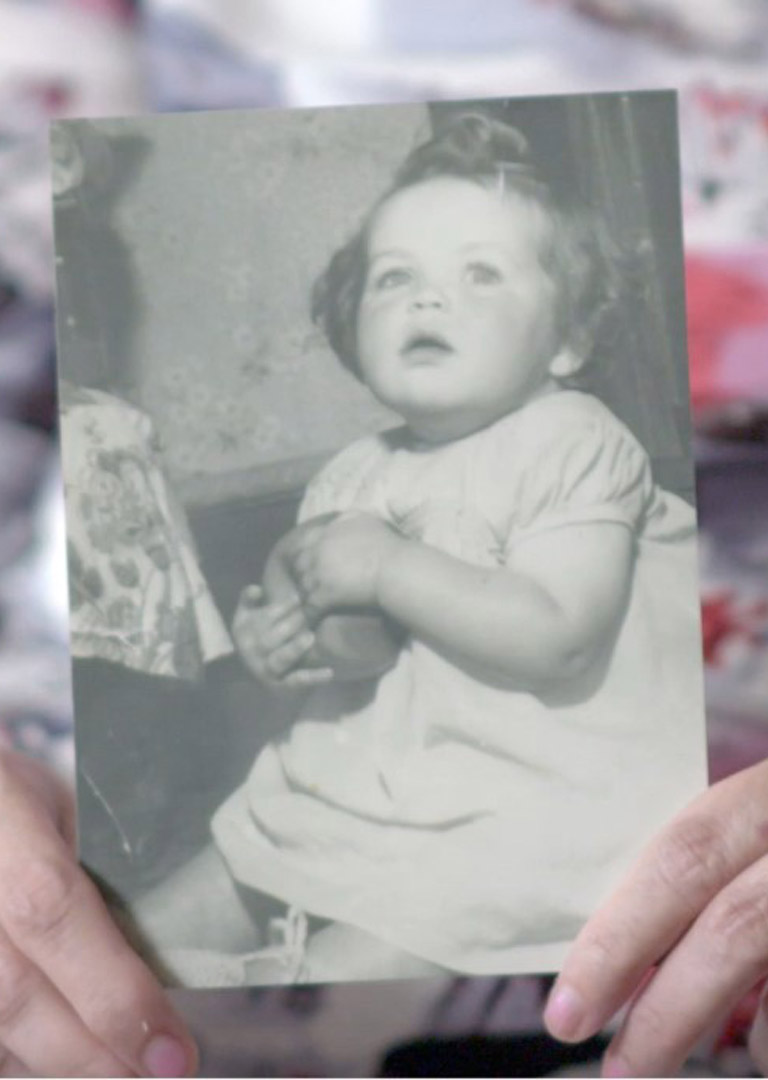 Please contact us if you have any questions or would like more information on THE MISSING CHILDREN.

RIGOBERTA MENCHU - DAUGHTER OF THE MAYA