An investigative documentary series revealing the complicated and mysterious life of Ghislaine Maxwell and her relationship with Jeffrey Epstein.

In this three-hour documentary, we investigate the powerful, connected, and mysterious Ghislaine Maxwell, who was once the heiress to the Maxwell fortune but whose life takes a sordid downturn when she meets Jeffrey Epstein, the serial sex offender.

An investigative series that reveals a complicated story of power, sex, and money and leads to Ghislaine Maxwell’s arrest awaiting trial in the fall of 2021. 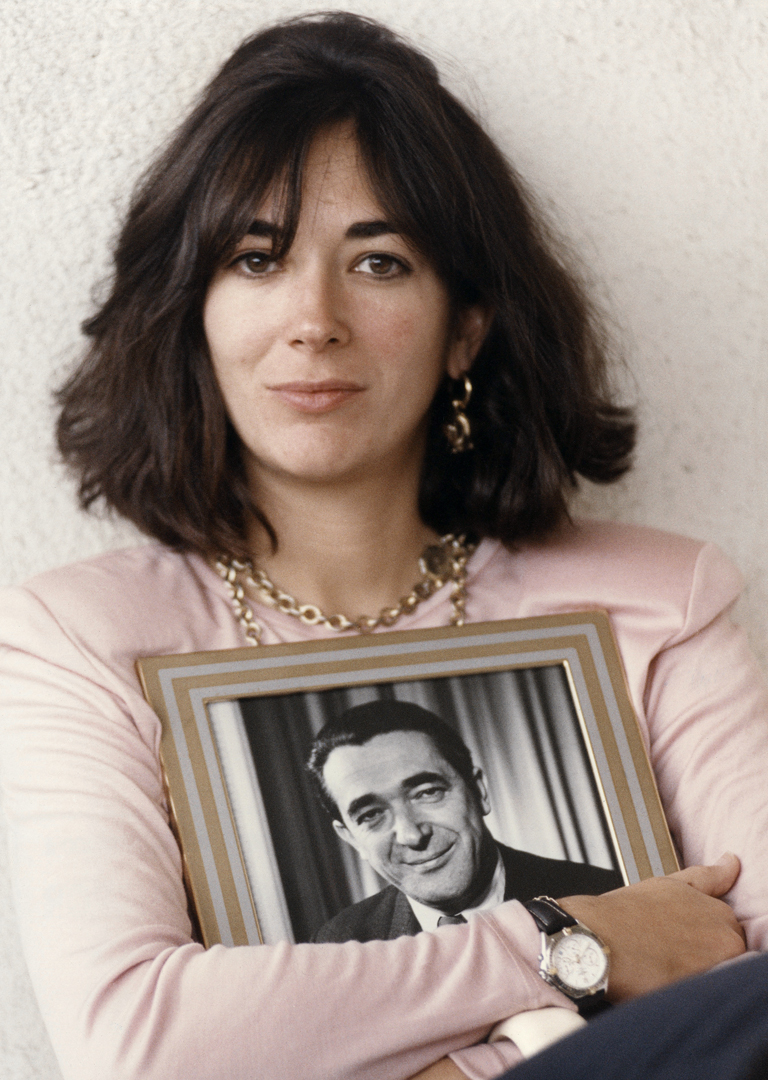 Please contact us if you have any questions or would like more information on EPSTEIN'S SHADOW: GHISLAINE MAXWELL.

A CENTURY OF WAR