As he awaits trial, this series digs deeper - with exclusive access to some of his alleged victims, key industry players and archive footage, the series will reveal the inside story of a world that most people know little about. 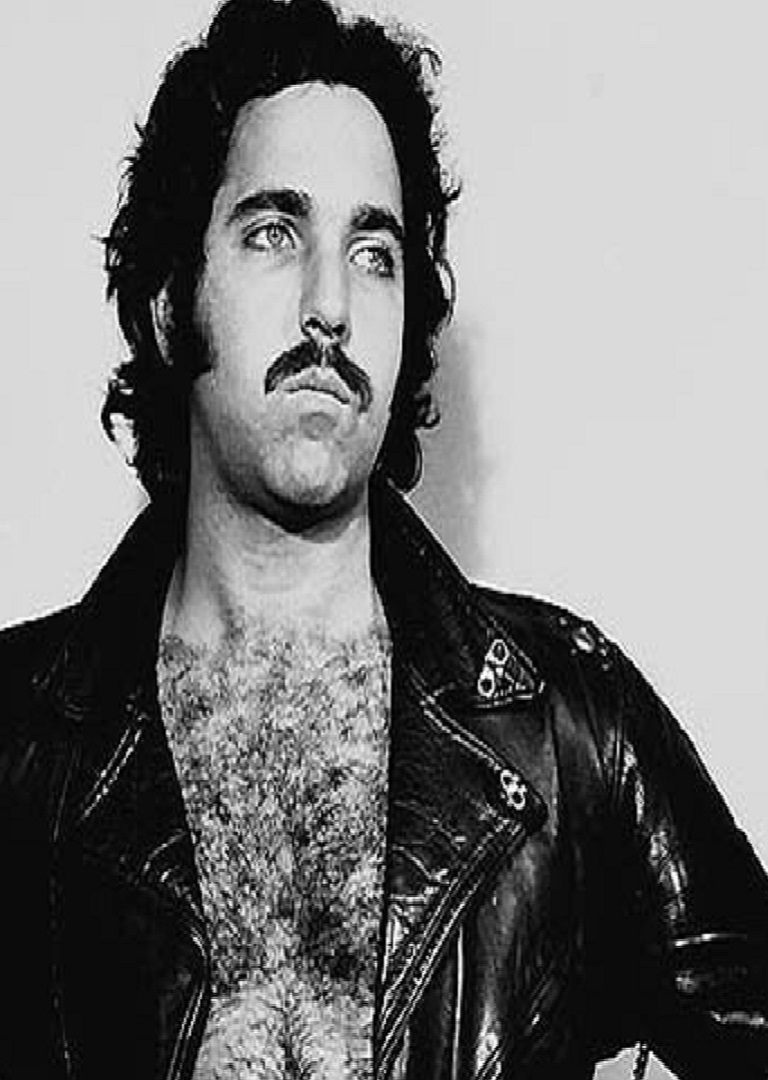 CLOSING GAMBIT: 1978 KORCHNOI VERSUS KARPOV AND THE KREMLIN