In this fun science series, Nigel Latta subjects himself to a variety of 'don't try this at home' experiments to explore some of the more dramatic aspects of fundamental science.

Have you ever wondered what it's like to be struck by lightning or be propelled by hurricane-speed winds?  What it's really like inside a burning house?

Each episode sees Nigel tackling a different topic in an effort to find out what really makes the world work. The series looks at explosions, gravity, lightning, breaking the sound barrier, the science of car crashes, extreme weather, getting into space, and what really happens in a house fire.

Throughout the series, Nigel is going where few television presenters have gone before as he is given electric shocks, falls off bridges, inserts tubes into various bodily orifices, deliberately induces hypothermia, jumps out of planes, makes explosives, sets a house on fire, subjects himself to hurricane force winds, builds rockets, attempts to get into space on a deck chair, drops kitchen appliances from cranes, applies an electric current to a small child, does some maths, and meets all manner of incredibly smart people doing really complicated things. 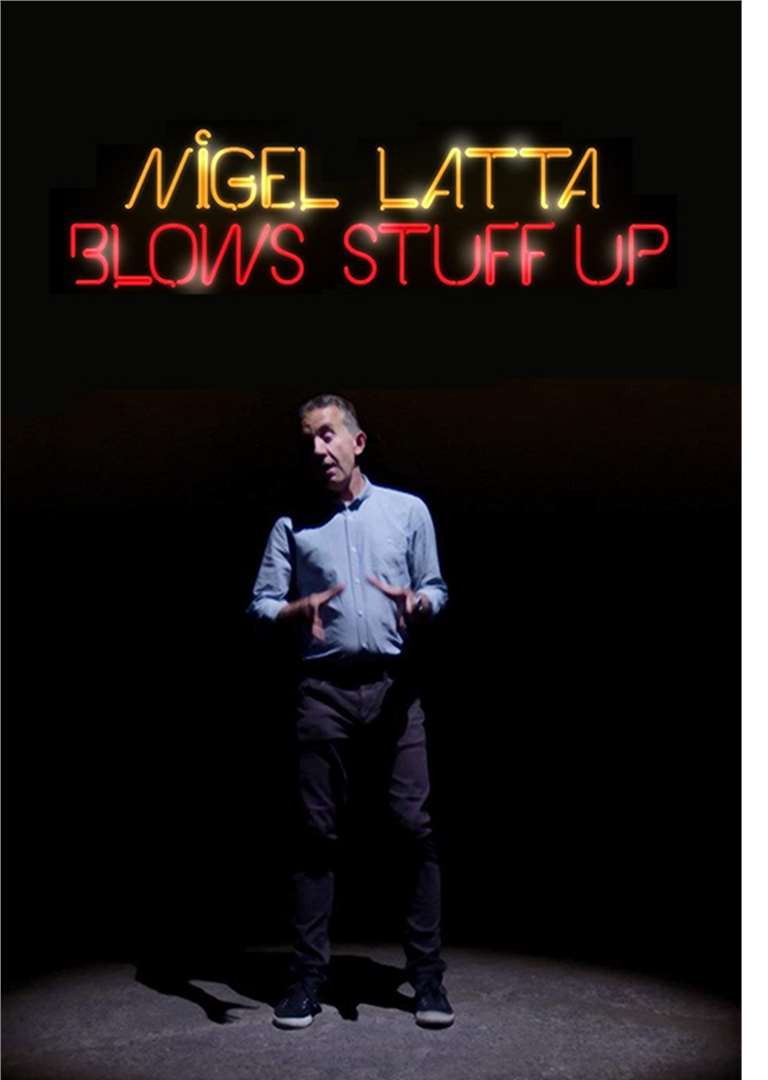 Please contact us if you have any questions or would like more information on NIGEL LATTA BLOWS STUFF UP.

THE KINGDOM: HOW FUNGI MADE OUR WORLD