What begins as an artistic odyssey for award-winning photographer Murray Fredrick, becomes an adventure of extremes in one of the most breath-taking environments on earth – atop a melting glacier on the Greenland Icecap under the solar storms of the Aurora Borealis.

As a landscape photographer, Murray Fredericks is well accustomed to spending long periods of time alone in isolated and extreme locations. But when he relocates his work from the hot dry salt flats of Lake Eyre in South Australia to the frozen tundra of the Greenland Icecap, he quickly learns that, despite being ‘devoid of features’, the two places are a world apart.

So when two wandering polar bears, severe katabatic winds and the complexity of the task he has set himself, require Murray to break with his self-reliant traditions, he finds himself on the verge of failure for the first time in his celebrated career.

Determined to see the project through, he enlists support from an eclectic range of expeditioners, scientists and local Inuit guides. Alongside dog sled teams and local hunters he travels across the icecap to an abandoned Cold War radar station in ‘the middle of nowhere’ before returning to the remote village of Isortoq. This expedition traverses the age-old movement cycle of the ice - from the icecap to the ‘terminus’ of collapsing glaciers, where icebergs drift and melt along the deep fiords on their way out to sea.

On his final visit to Greenland he visits a remote scientific station on the icecap where he plans to shoot the aurora.  But the laboratory and housing quarters have collapsed due to  the accelerated melting of the icecap - and as Murray bears witness to the rebuilding of the station, he begins to find not only a deepening affection for this brutal and spectacular environment, but a realization that his photographs are of a landscape that is in the process of disappearing.

With the use of stunning cutting edge time-lapse cinematography, Nothing on Earth provides a visual representation of the movement of the ice through geological time alongside Murray’s own personal journey. As the Aurora Borealis dances overhead and the sounds of collapsing ice beckon from beneath, these naturally “living” systems, together with their inhabitants, are clearly established as neither static nor permanent. 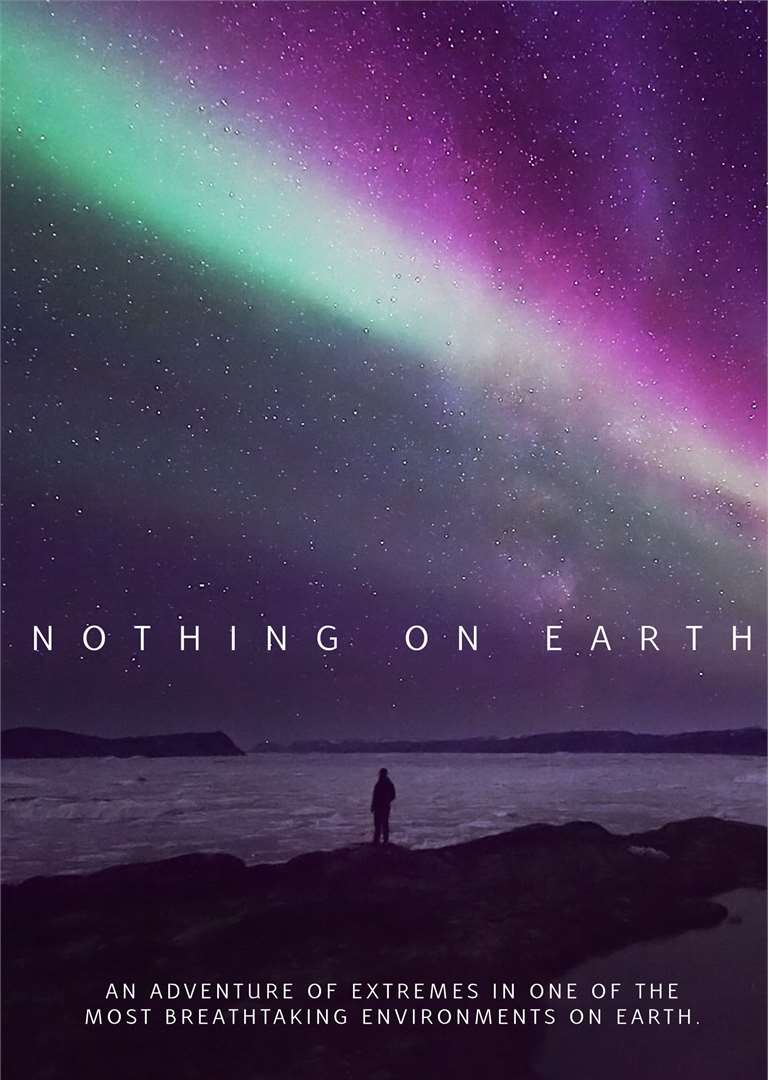 Please contact us if you have any questions or would like more information on NOTHING ON EARTH.

GRAND TOURS OF THE SCOTTISH ISLES