The series features never seen before access to wildlife crime investigations in the field and in the laboratory; including police raids, smuggling, poaching, forest fires, court cases, alien invaders, and a whole host of cute, cuddly and downright dangerous animals. A unique, informative and fun series.

By day, Dr Rhys Jones is a world-renowned herpetologist and evolutionary biologist, and a professor at Cardiff University School of Bioscience.  He’s also an expert investigator, consultant and dangerous wild animal handler for agencies including the Police, the Fire Brigade, the Army, HM Customs & Excise, and Interpol.  In this series, he can be called out at any time, and to anywhere to help solve wildlife crimes, and other conflicts between humans and animals.

He attends police raids, seizures and investigations where dangerous animals are known or thought to be present. He is regularly called in to track and capture dangerous wild animals that have escaped or strayed too near to human habitation. He also carries out his own scientific analyses in prosecution cases requiring everything from identification to DNA profiling. 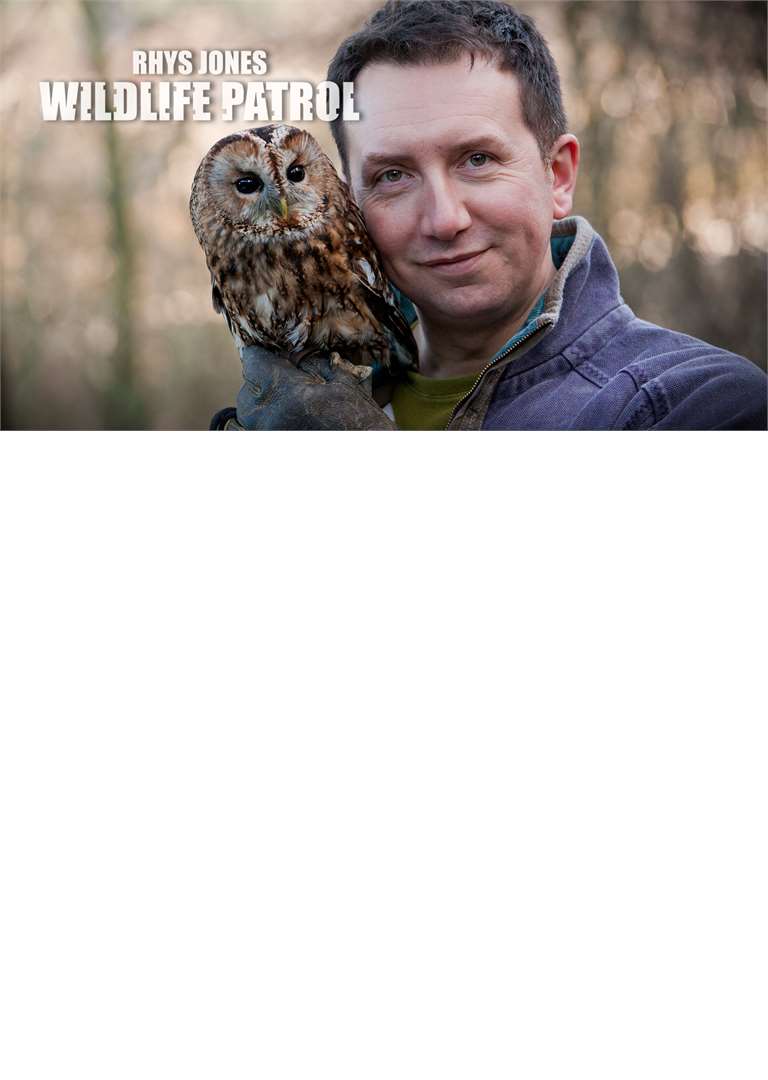 Please contact us if you have any questions or would like more information on RHYS JONES’ WILDLIFE PATROL.

HEROES FOR THE PLANET