The real life story of the zoo from hell. When the Tweedy family bought Borth Wild Animal Kingdom in West Wales, the dream of owning a zoo quickly descends into a nightmare.

In June 2017, the Tweedy family from Kent made the national news. They’d just paid £625,000 to buy a zoo in West Wales. Borth Wild Animal Kingdom came with over 300 animals including lions, monkeys, snakes and a leopard. With plenty of enthusiasm but absolutely no experience, Dean and Tracey Tweedy and their children were about to become real-life Durrells.

Dean, an artist, and Tracey, a therapist had always kept a menagerie of pets – dogs, cats, rodents, rabbits and reptiles, but never anything as exotic or as specialist as the animals at the zoo. But that was fine, because they were full of passion, and in the UK you don’t need any specialist training or qualifications to own a zoo – all you need is the money to buy one.

So the Tweedys packed up their home in Kent and headed for the Welsh seaside town of Borth and their new business. Tagging along were a TV crew making a series for the BBC. It was going to be a family-friendly look at the scrapes and japes of the warm and camera-friendly Tweedys as they took their first steps as zoo owners. Except within weeks of moving in, their dream life descended into a never-ending nightmare.

One of the zoo’s big cats - a lynx named Lillith - escaped. Lynx are classified as dangerous wild animals, who could if hungry enough or provoked attack farm animals or even humans. With one on the loose near the popular coastal town, the police were called in with a full mobile incident unit and helicopter back-up.

The local council make the Tweedys close the zoo, and night after night the Tweedys and their staff set humane traps and search for Lillith the lynx in the woodland and fields surrounding the zoo. But all to no avail.

With the council coming to inspect their enclosure, another lynx is accidentally killed when being moved from one pen top another, and the whole world comes crashing down on the family. With court action from the council, death threats from the public, and spiralling debts, the Tweedys faced losing everything: the zoo, their home, their family. And meantime, without realising it, they have accepted ‘expert help’ from someone who is not at all what they claim to be.

Shot with incredible access, and filmed over two years, what unfolds is a spellbinding and emotional series telling the truly unbelievable behind-the-scenes story of an event that made international headlines. 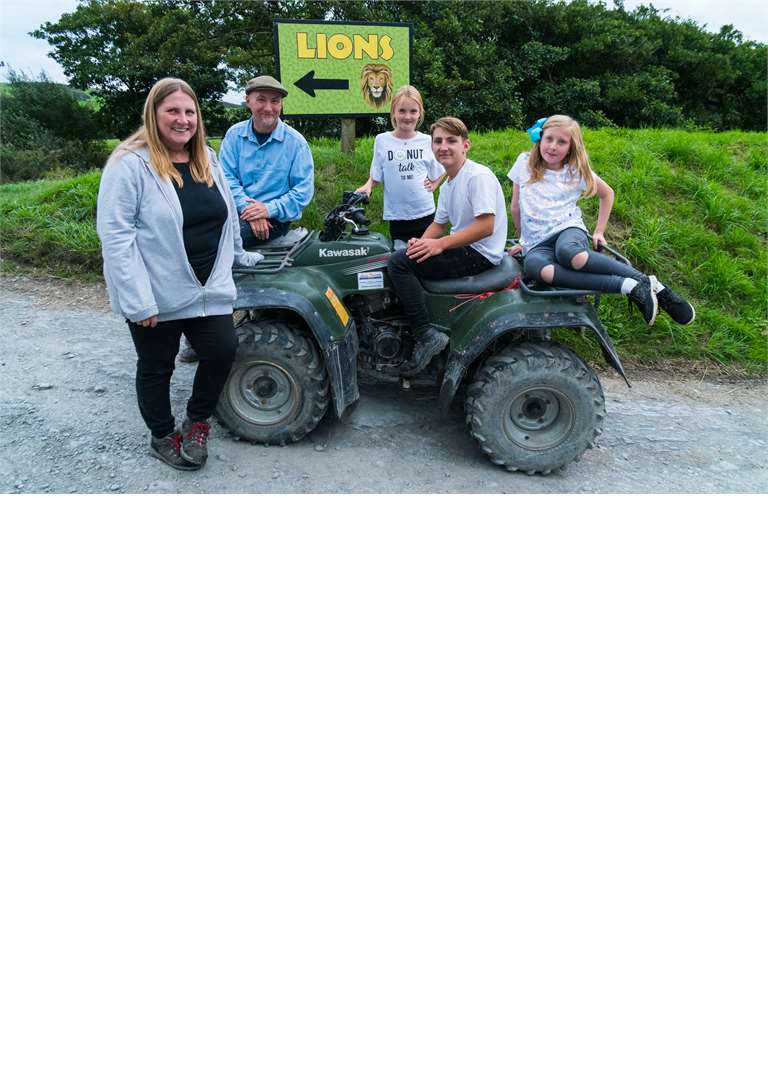 Please contact us if you have any questions or would like more information on SAVING BRITAIN'S WORST ZOO.

BORN TO BE WILD