Home is where we feel safest... until a killer neighbour strikes.

This series shows what happens when neighbourly feuds, grudges and flirtations are taken to murderous extremes, and tells of the predators hiding in plain sight in ordinary neighbourhoods. Intimate interviews with victims' families and investigating officers bring to life six stories of obsession, revenge, lust and madness, and what happens when the commandment to Love Thy Neighbour is forgotten.

Asylum seeker Rahim Mohammadi’s allotment was a safe haven. When fellow plotholder Lea Adri-Soejoko crossed him, it was she who was in danger.

John Clarke and David Roustoby were neighbours, sometimes enemies, who liked the occasional drink together. Then one, without warning, turned on the other.

Vera Hudson’s adult children knew nothing about her erratic next door neighbour Mark Jewitt, until the police came knocking one morning.

A tiny town in a remote spot. A safe place to bring up children. Until they meet the young predator living in their midst.

By day Pawel Relowicz was a hard-working family man. By night he was the neighbourhood’s predatory pervert, who would one day kill.

A film student obsessed with horror. His enthralled boyfriend. And the innocent neighbour they met in the pub. Together, a recipe for murder. 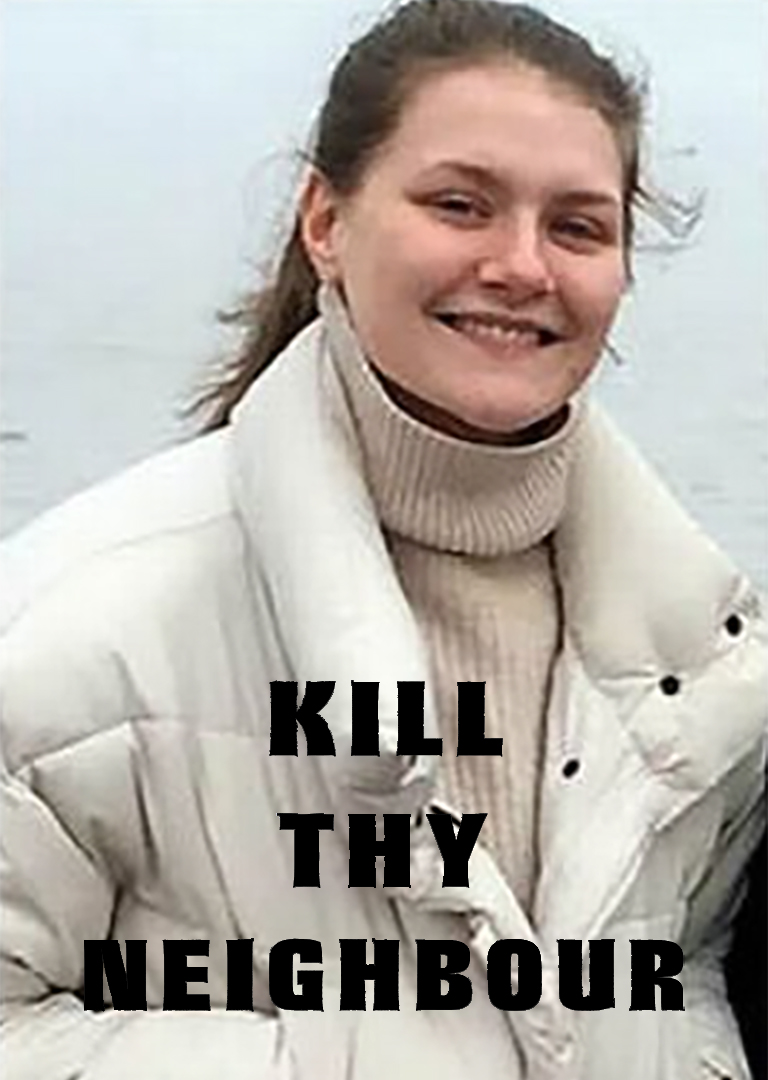 Please contact us if you have any questions or would like more information on KILL THY NEIGHBOUR.