The current Netflix feature film, based on the Robert Harris book, Munich - The Edge of War has attracted enormous interest day after day in the national press, radio and television because of the issues it addresses. This new two part documentary deals these issues and so much more. Unlike a feature film that is “based on true events”, it is also accurate. It includes for instance, the true story of Adam von Trott, on whose life much of the feature film is based. Indeed, the film covers most of the true stories and key issues surrounding Churchill, Chamberlain, Hitler, appeasement and the fight against Hitler in the Second World War. 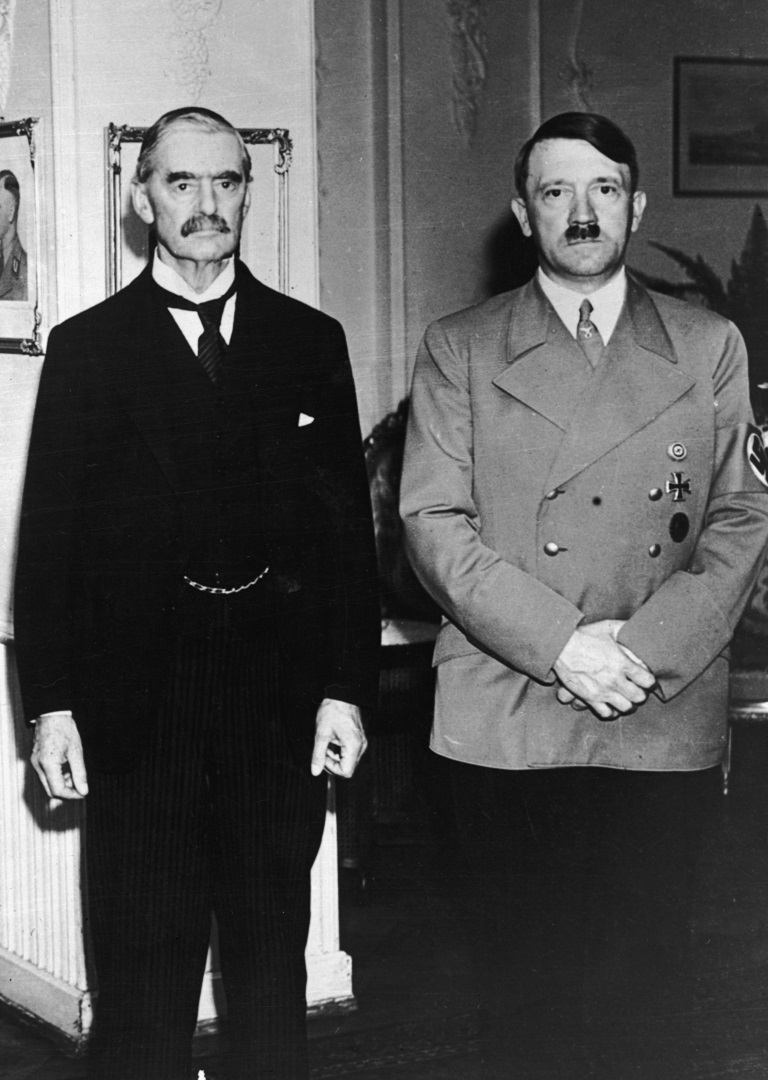 RETURN TO HARDWICK: HOME OF THE 93RD BOMB GROUP

WILL AUSTRALIA EVER HAVE A BLACK PRIME MINISTER?

THE HISTORY OF THE VW CAMPER VAN