Starved, thin and with his hair crudely hacked short, he is confined, alone, in this dark cell, denied water to wash himself with and allowed no access to a toilet.

Prisoner C33 is only ever referred to as Prisoner C33. His real name is Oscar Wilde (played by Toby Stephens: Lost in Space, Summer of Rockets, Jane Eyre), dramatist of genius, poet, wit, novelist, husband, father of two children, and until recently, the darling of London society. He has been imprisoned for the crime of having participated in a homosexual relationship. He is struggling to reconcile his identity as a creative genius with the trauma of his treatment as a despised criminal.

In despair, and fearing the onset of insanity, he fantasises being in conversation with his former self – his elegant, debonair, famous, popular, longhaired, flamboyant self, before this nightmare began. Their talk, Oscar with Oscar, is full of Wildean wit, mischievous humour, nostalgia, philosophical insight, and sardonic wisdom. But as he contemplates his fall from grace, he agonises over the loss of his wife and sons, and over the conflict between love and hate, aroused in him by the memory of his lover, Lord Alfred Douglas.

We live now at a time of ‘cancel culture’. Prisoner C33 vividly reminds us that only a century ago, a great artist, a genius of the theatre was cancelled for being gay, in unutterably humiliating national condemnation. 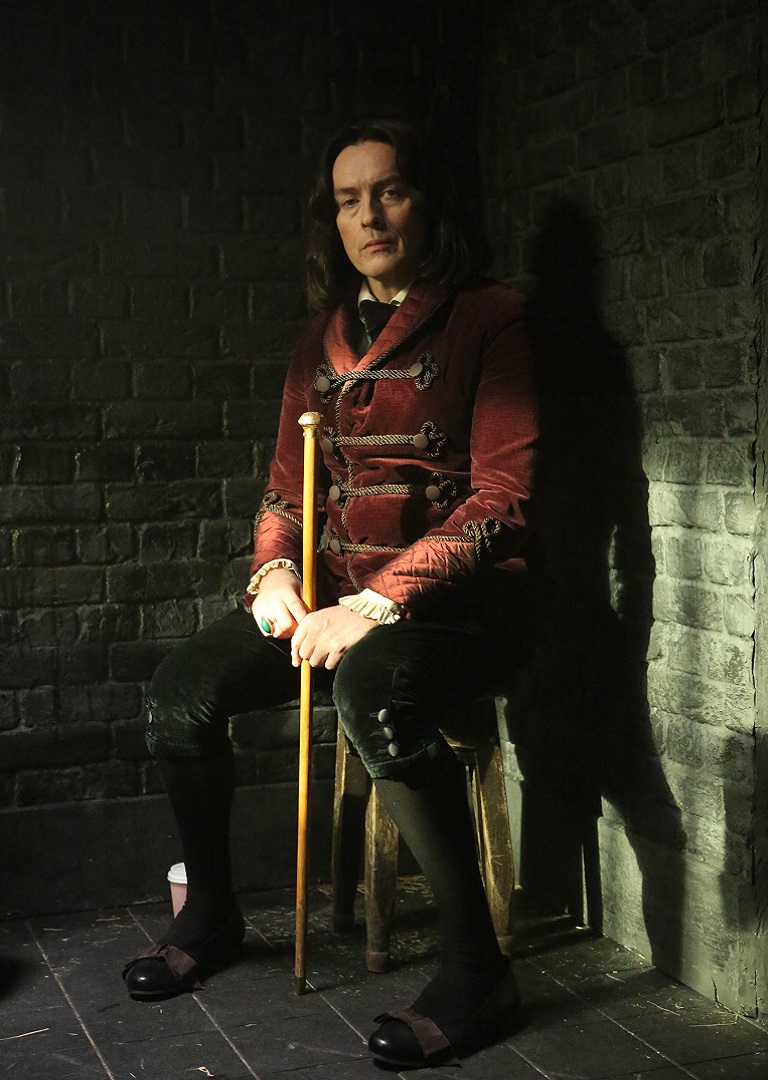