French Food Safari is a celebration of exquisite French cuisine in all its delicious complexity, filmed around Australia and France.

They visit many of France's top kitchens and the many places of food pilgrimage in both Paris and regional France - tracking down world'renowned butter, cheese, chocolate, charcuterie, truffles and wine.

French Food Safari is a Who’s Who of France’s top French chefs and providores. Meet the acclaimed Alain Ducasse, who has 27 restaurants across the world and an unprecedented 19 Michelin stars, the father of modern French cooking Paul Bocuse, legendary chef Guy Savoy, who has restaurants in Paris, Las Vegas and Singapore, and the incomparable king of sweets Pierre Hermé.

French Food Safari also gains access to the elusive rock star of bread Jean-Luc Poujaran, who works in an ancient cellar below the streets of Paris; plus the wood-fired oven of baker Poilâne, whose bread is flown daily to New York and Tokyo; there is an extensive, and of course delicious tasting of some of France’s best cheeses with affineur Laurent Dubois; and a visit to the labyrinthine tunnels in which Champagne’s finest bottles mature.

Maeve and Guillaume enjoy the thrill of the chase amongst groves of oak trees with a truffle dog and the Pebeyre family who are the kings of truffles in Perigord. The series also explores the beautifully aromatic world of Maison du Chocolat where oceans of liquid chocolate are transformed into exquisite sweet delights.

Chef Dany Chouet opens her home in Perigord, a long way from Australia where she introduced a generation of food lovers to classic French cooking; prolific cookbook author and chef Stéphane Reynaud reveals the life of a small town in the mountains of Ardèche and shows off true French hospitality at its best. Passionate baker Fabrice le Bourdat displays his pre-dawn world of delicious baking, and the team document some of the most celebrated working kitchens of France, working seamlessly to produce hundreds of meals during service.

These leaders of French cookery share some of their favourite recipes, many of which are within range of home cooks. Learn how to create classics such as coq au vin, boeuf en croûte, vol au vent, salad niçoise, chicken grenobloise, terrine, croquembouche, soufflé and flan. As well, Guillaume Brahimi shares some of his own spectacular recipes for bouillabaisse, cassoulet, ratatouille, crème brulée and raspberry tart. 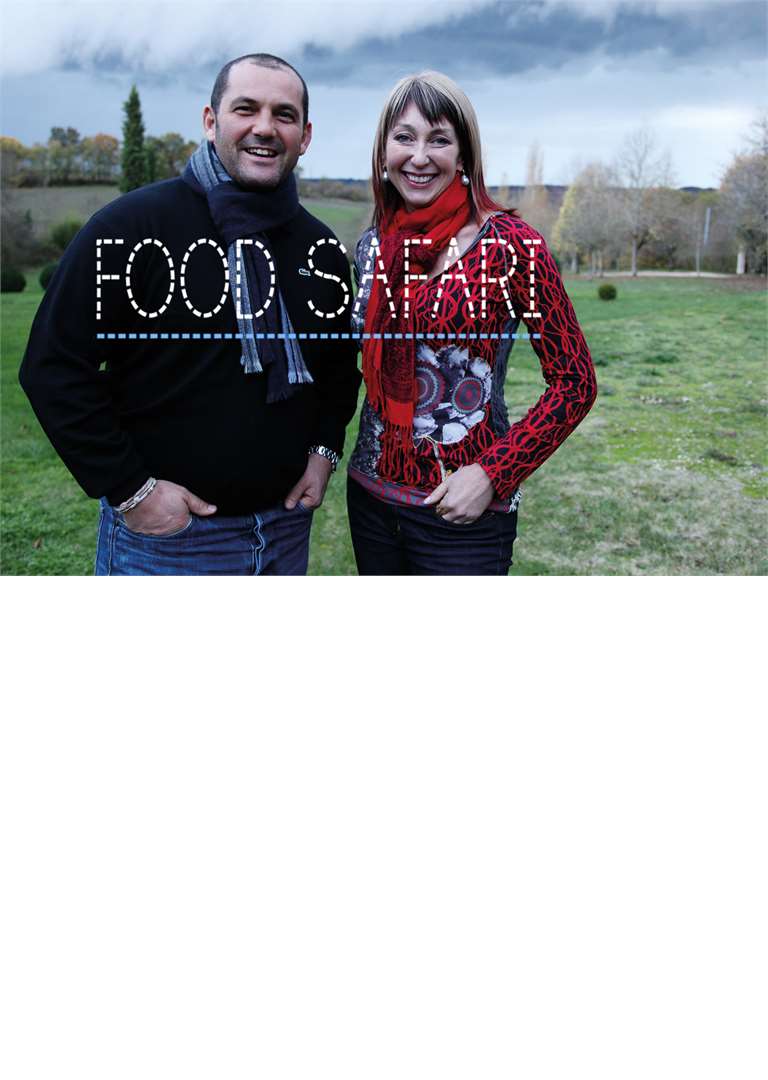 Please contact us if you have any questions or would like more information on FRENCH FOOD SAFARI .

A LONG WEEKEND IN... WITH RORY O'CONNELL