1964-65. Exotic and tumultuous Singapore is a city at a crossroads.

Political and racial tensions are at fever pitch as a new nation is about to be born. The Malayan Emergency is over, but British and Australian troops are still in the middle of an intense four year jungle war in neighbouring Borneo; and during this time, terrorists will set off more than 29 bombs in Singapore itself.

This is the city of Sam Callaghan, Patricia Cheng and the clients of the Cheng Detective Agency.

When her husband is mysteriously killed while working a case, Patricia Cheng (Joan Chen, Lust, Caution) enlists the services of enigmatic Australian Sam Callaghan (Don Hany, East West 101, Offspring) to help her run the Cheng Detective Agency. In order for the company to survive, Patricia knows she needs a good investigator with contacts in the Chinese and Malay communities as well as among US/British ex-pats. Sam is all of that. But after a childhood spent in a POW camp and a checkered career in military intelligence during the Malay Emergency, he comes with a lot of baggage.

Serangoon Road, one of Singapore’s first major throughways linking the island’s many vibrant ethnic communities, is also home to a number of colourful characters including ambitious and ruthless Kay Song, grandson to the head of the most powerful criminal gang in Singapore; Kang, who - with Sam - runs an import/export business from his bumboat; Su Ling, a forward thinking young woman, who gets involved with idealist and rising CIA agent, Conrad Harrison; and Claire Simpson, a lonely wife whose relationship with Sam takes a turn towards something more complicated.

Sam’s one-off favour to his neighbour becomes a case-by-case part-time job where he is eventually working almost full-time at the agency. Cases range from the usual -- straying spouses and petty fraudsters – to highly-charged investigations with far more serious international implications and consequences, some of which drag Sam back into the dark past he is trying to leave behind. 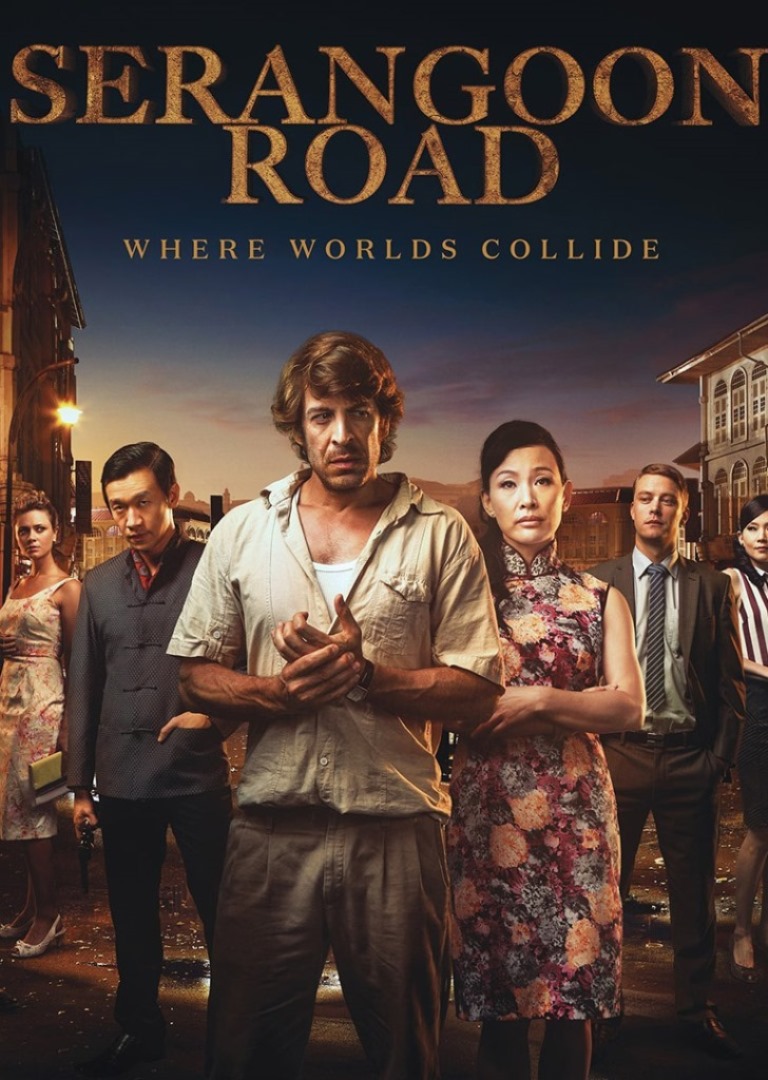