From award-winning writer Billy Roche (The Eclipse) comes this striking tale of love, greed, status and revenge. Through the context of a small coastal community, Clean Break explores universally relevant themes, and how money, or the lack of it, can taint the people within.

Car dealer Frank Mallon has reached the end of his tether. His wife has left him, his cars aren’t selling and his teenage daughter is out of control. Now his bank manager Desmond Rane says he’s in financial trouble and needs to see him before the end of the week. Frank is rapidly running out of fiscal rope and is about to lose everything. So he comes up with a plan which will not only give him the means to survive but will also give him revenge on his tormentors.

However, as he joins up with two local gangsters, Frank soon catapults himself into even more trouble when his plan goes drastically wrong. The repercussions of his desperate actions will rock the people around him, but what Frank doesn’t know is that he’s just a cog in an even bigger plot, one driven by long held jealousies and revenge that will shock the entire town.

Featuring a fresh young cast and impactful stories with broad appeal, Clean Break uncovers the insidious power, politics and corruption that rise to the surface when a community without entitlement, and with nothing to lose, dares to protest.

A 152 Productions and Octagon Films Production for RTÉ 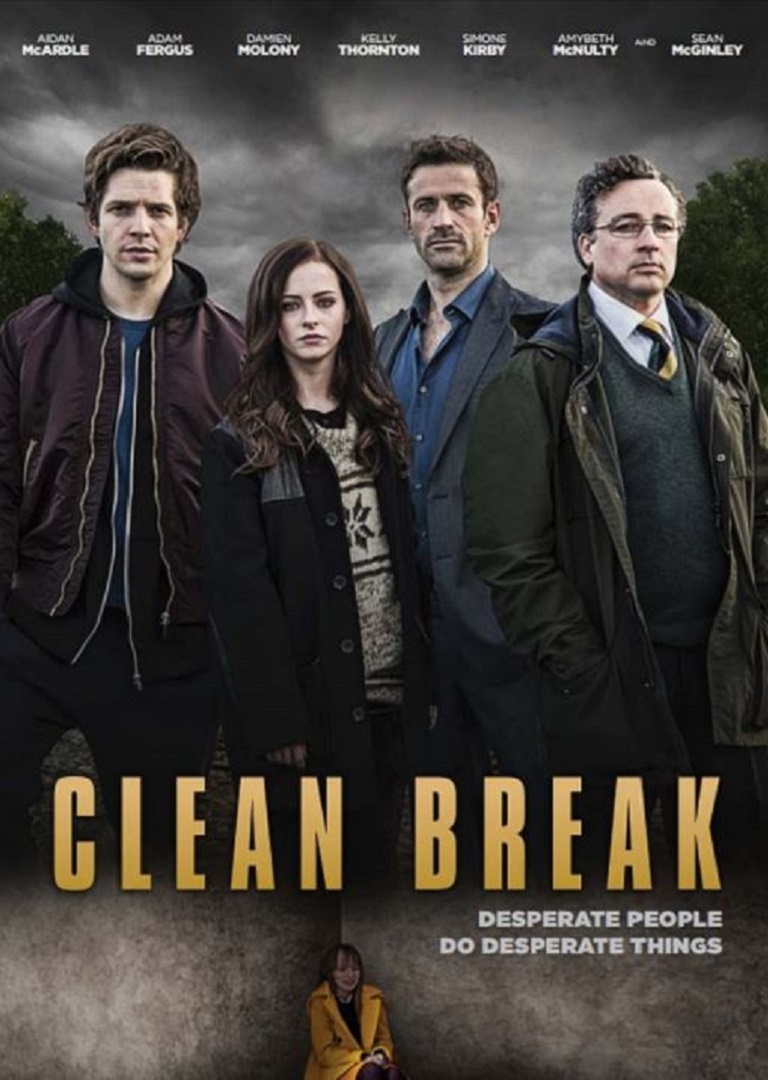