Tensions run high in this gritty police drama set in the heart of Liverpool’s underworld.

Liverpool: a place of heroes and legends. Football, the Beatles, Ferry Across the Mersey – people know this city, or they think they do. The plain clothes department of Merseyside CID know another Liverpool.

Within hours of her arrival, de Pauli comes face to face with the city’s most charismatic and influential crime boss. John Sullivan is as fascinated by her as she is by him, but Sullivan is the least of her worries.

Her new partner, the silent and indistinctive DC Mark Callaghan, knows his world inside out – and he is doing everything in his power to shut de Pauli out of it. Callaghan is the subject of an internal police investigation and de Pauli has already seen enough to raise her own suspicions.

A new job. A new city. Maybe she’ll give it a couple more days. At least until she’s worked out who’s on whose side. 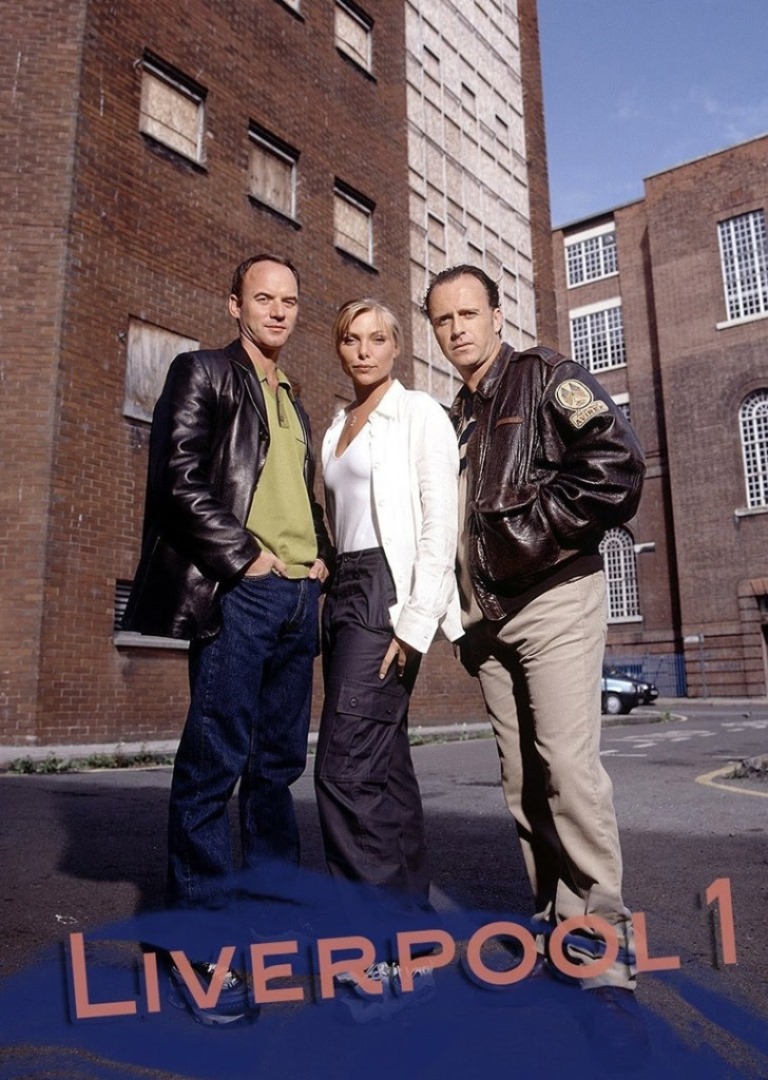