A fun and often poignant look at perennial childhood themes of reinvention, transition and friendship.

The move from primary to secondary school can be an exciting but daunting one and Stepping Up, an original BBC drama series, offers a fun and often poignant look at perennial childhood themes of reinvention, transition and friendship.

Episode 1: Alfie and Dylan have been best friends since primary school, but on their first day at the new school, Alfie’s astonished to find that Dylan’s reinvented himself as a cool kid whilst Alfie teams up with the nerds in the library. Can their friendship survive?

Episode 2: Jack’s world is turned upside down when his dad, Tim, comes back into his life on his first day of high school. There’s just one problem: Tim’s taking him to a Liverpool game but Jack’s an Evertonian. But if his dad’s taking him to the Liverpool game, which team is Jack supposed to support?

Episode 3: Becky Tyler is a real tomboy. But big change is just ahead…  Becky’s now enrolled in an all girls secondary school, where football and trousers are banned. How will she ever fit in?

Episode 4: Polly isn't good at making friends; she’s much happier seeing the world through the camera on her mobile phone. Then she accidentally films the most popular girl at school, bullying kids for money. But she’s not meant to be using her phone in school, so who can she tell?

Episode 5: Dreading his first day of secondary school after having just moved from Wales to Manchester, Owain’s desperate to go back home. He finds a friend in Kurdish refugee Zana, but when he discovers that his pet hen Bronwyn has vanished from her coop, it’s the final straw -- Owain persuades Zana to bunk a train to Wales. 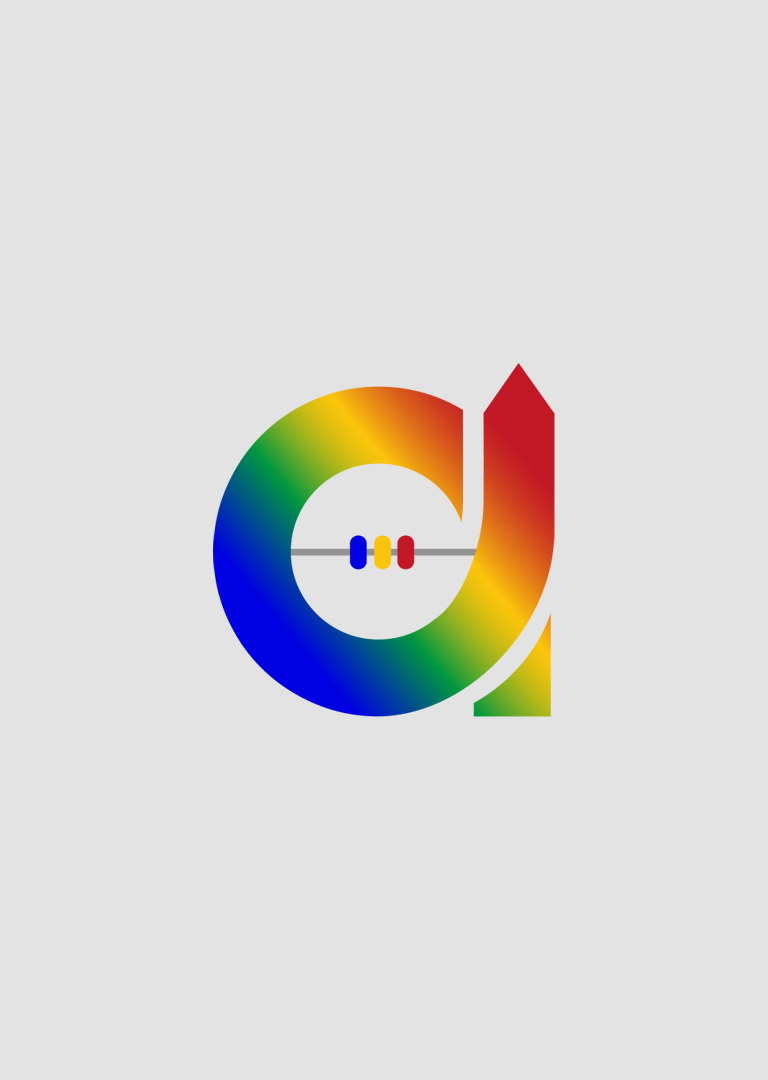